Eight years in the making, Brooks performed his first three of five 80,000-cap concerts at Dublin's Croke Park over the weekend 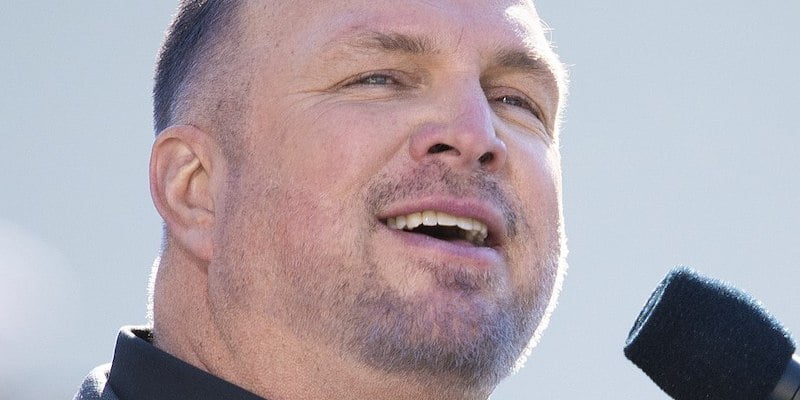 image © Chairman of the Joint Chiefs of Staff

The country music icon performed his first three 80,000-cap concerts at the stadium over the weekend, with the remaining two nights to be held from 16-17 September.

The Croke Park shows come eight years after Brooks’ original five-concert run was controversially scrapped due to planning issues. Despite 400,000 tickets being sold in advance, Dublin City Council only granted permission for three of the nights to go ahead as three gigs had already been held at the venue that year. Brooks insisted on playing “five shows or none at all”.

“It’s been a roller-coaster of eight years,” promoter Peter Aiken tells Sunday Life. “I never thought that when it was called to a halt the last time we would ever get back to this. But we did. And here we are, we got it over the line, with a lot of work, and we got there, finally.

“It felt like this day was never going to come but it is here now, and it is unbelievable.

The concerts are the sole European shows on Brooks’ 42-date stadium run and will serve as the tour’s finale.

Aiken Promotions event controller Jim Clarke tells the Press Association via RTE that at least 5% of ticket-holders were travelling from outside Ireland to attend the shows.

“Croke Park normally for a concert would attract 40 to 50% of its patrons from the greater Dublin area. In this case it’s around 15%,” he says. “Thirty countries around the world are represented: 5% of people coming to these concerts are coming into Ireland. So that’s a bonus not just for Garth Brooks and Dublin, but for Ireland as a whole.

“Garth Brooks has become something of an icon in his own right in Ireland.

“400,000 people over five days and that’s just the tip of the iceberg. I think he could have sold so many more tickets, such is his popularity across the country. This is probably the biggest cultural event in Ireland in the history of music.”