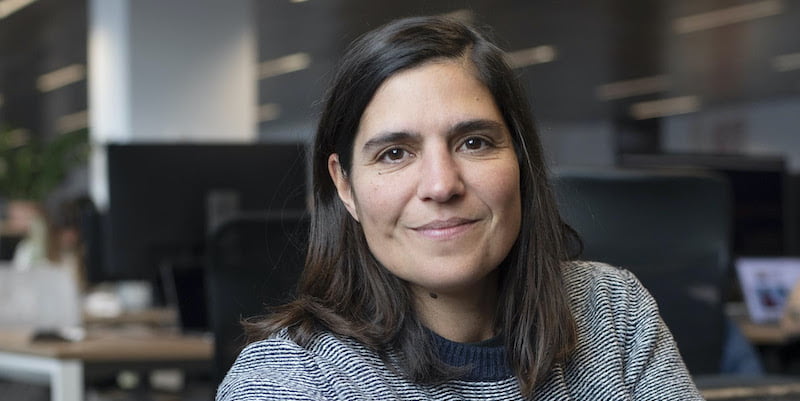 Elena Barreras has been installed as the new head of music industry conference Primavera Pro.

Primavera Pro 2023 will be held at the Centre de Cultura Contemporània de Barcelona (CCCB) and the Parc del Fòrum from 31 May to 4 June.

Barreras, who has more than 20 years of music industry experience – 12 of them with Primavera, succeeds longtime colleague Almudena Heredero in the director role.

“I am very happy to take over the management of this project, which is so special and different in its kind,” says Barreras. “Primavera Pro is not just a professional meeting, it is something that goes beyond that. It is a space which is in constant motion, that is diverse and where we can continue to discover the future of music. It is a global and enriching experience and I am very proud to be able to continue to see it grow and to grow with it.”

“Apart from making Primavera Pro expand, we want to try out new formats and open up to other themes and sectors”

New monthly activities are being prepared from October onwards to expand Primavera Pro to a year-round brand.

“Apart from making Primavera Pro expand, we want to try out new formats and open up to other themes and sectors,” adds Barreras. “The idea is to make the project more cross-sectional and to continue collaborating with the local fabric. To explain everything that will change and mark the professional relations of future generations.”

Heredero, meanwhile, was recently named as the new director of Primavera Sound Madrid. The Madrid leg debuts at the City of Rock in Arganda del Rey from 8-10 June 2023, a week after its flagship Barcelona edition (1-3 June).

“There are challenges that can only be taken on with pride and enthusiasm,” says Heredero. “The fact that Madrid is going to host its first edition of Primavera Sound is one of them. On the one hand, it is an important but natural step, after years of tours organised by Primavera Sound as a promoter and events like Primavera Club that have already linked the two cities.

“On the other hand, from a professional point of view and as vice-president of the Association of Women in the Music Industry (MIM) since 2019, I can only be happy to accept the challenge of directing a music festival that demands as much responsibility and professionalism as Primavera Sound.”

“We are thrilled by the response and the welcome that Los Angeles and its public have given us,” says Primavera Sound director Alfonso Lanza. “It has been a challenge, but also an honour, to have transferred the philosophy and the differential factor of a festival created in Barcelona two decades ago to one of the nuclei of the music industry.

“This is one of our main objectives: that the model and concept of Primavera Sound be understood and enjoyed in any part of the world where it is held.”