The 10,000-cap Borderline Music and Arts Festival was due to be held at Gateway Lakes, Wodonga, Victoria, on 8 October 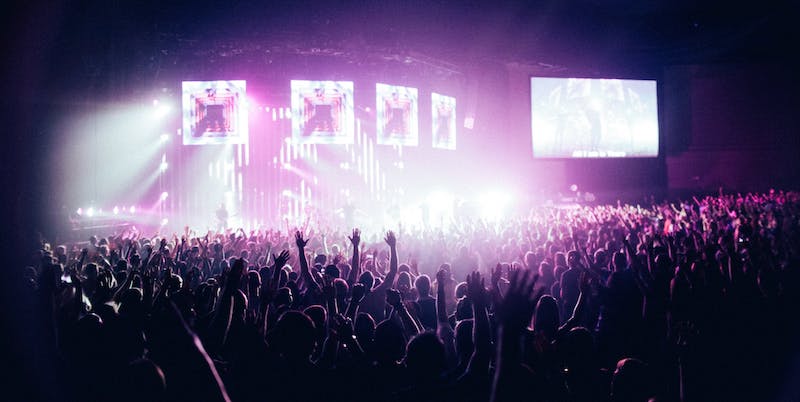 An Australian music festival has been cancelled following the collapse of festival discovery and booking platform Festicket.

Presented by Triple M, the 10,000-cap Borderline Music and Arts Festival was due to be held at Gateway Lakes, Wodonga, Victoria, on 8 October, headlined by acts such as Jimmy Barnes, The Teskey Brothers, Pete Murray, Glenn Shorrock, Tulliah and Nikki Nicholls.

Organisers have released a statement attributing the cancellation to “unforeseen circumstances outside of our control”.

“This tough decision was necessary due to our primary ticketing partner Festicket entering into administration, which has caused significant and unrecoverable financial issues for the event organisers,” reads the statement. “Labour shortages, supply chain issues and difficult economic conditions including ballooning insurance premiums and infrastructure costs have also created problems.

“Proceeding with the event in the face of all these difficulties would have meant that the audience experience would have suffered and that was simply not an option. We worked hard to try and deliver a great event for the border community of Albury-Wodonga but we have exhausted all options to avoid cancellation and for that we sincerely apologise.”

Bristol’s Motion Club, which has partnered with Festicket and Ticket Arena for the last six years, says it is owed in excess of £300,000

Earlier this month it was reported that ticketing exchange and technology firm Lyte had reached a deal to acquire certain assets from Event Genius.

Elsewhere, in the UK, Bristol’s Motion Club, which has partnered with Festicket and Ticket Arena for the last six years, says it is owed in excess of £300,000 due to not receiving payments for tickets sold through their platforms, and is calling on HMRC to immediately pause any deals that see assets sold from Festicket.

Meanwhile, North Brewing Co, which holds beer festival The Springwell Sessions, tells The Drinks Business it lost in excess of £25,000 as a result of Event Genius’ collapse. A GoFundMe page set up to protect ticket holders and ensure the event could still go ahead raised more than £15,000.

Festicket has offices in the US, the Netherlands, Germany, Portugal, France and Australia.