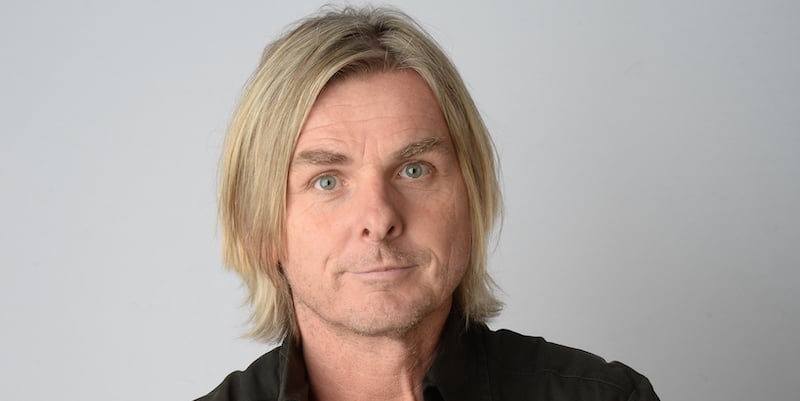 Twickets founder Richard Davies has revealed to IQ that the company’s revenues from international territories have doubled from pre-pandemic levels.

The face value or less fan-to-fan resale site is coming off its best-ever quarter in the midst of a huge summer for live music in the UK. In excess of 300,000 tickets were listed on the platform from May to July, with gross revenue up 140% compared to the same three months in 2019, with single tickets making up 40% of sales.

According to the firm, 74% of ticket sales now come in the first 48 hours post-listing, while two-thirds of tickets sold are within a week of the event itself.

“Post-pandemic there’s been a very positive impact on resale activity, as reflected in our recent results,” Davies tells IQ. “With so many more events scheduled –and rescheduled – coupled with fans changing their own plans, we’ve seen a real surge in trading.

“With the majority of tickets listed on secondary platforms coming from ‘brokers’, fans have come down on the side of our ethical approach to resale.”

The company says that 1.5 million unique users visited the Twickets platform during the three-month period, while a record 18,500 alerts were set up for the Taylor Hawkins Tribute Concert, which takes place at Wembley Stadium on 3 September. Twickets is the benefit show’s official resale partner and will be donating its fee from the event.

“Growth has been particularly strong in mainland Europe”

Established in 2011, the London-headquartered company works with more than 300 live entertainment partners in the UK including venues, artists, promoters, festivals and ticketing companies, and confirmed a link-up with the UK’s Music Venue Trust earlier this year, with a number of significant new partnerships to be announced soon.

Backed by several high-profile managers, agents and promoters, Twickets also has local operations in the US, Spain and Australia, with further overseas expansion plans on the horizon.

“Revenue from international territories has doubled since pre-pandemic levels, and growth has been particularly strong in mainland Europe,” says Davies. “As a result, we’re now focused on building a local Twickets team in key territories there, notably Germany and France.”

The firm, which has previously partnered on tours by artists such as Adele and Ed Sheeran, used the downtime inadvertently provided by Covid-19 to enhance its services.

“We invested a lot of time re-engineering our apps during lockdown, and have subsequently witnessed a large increase in adoption rate,” says Davies. “Over 70% of users now access Twickets through mobile.

“Furthermore, the introduction of an ‘events happening near you’ feature in the app has increased last minute purchases by those seeking inspiration for a local night out.”