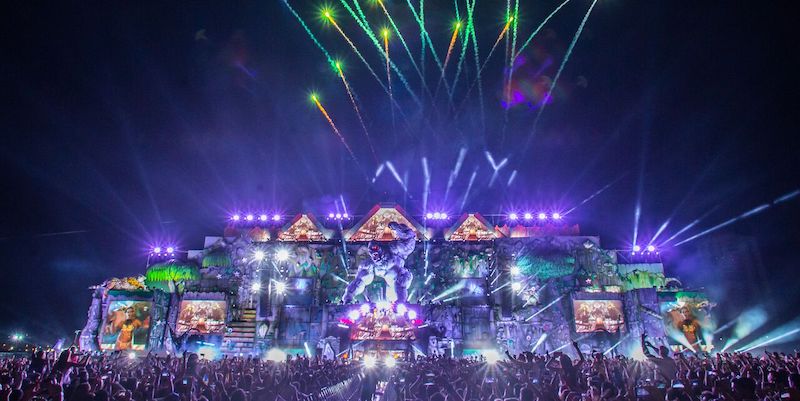 Organisers of Spain’s Medusa Festival say they are “devastated” after one person died and more than 40 others were injured after high winds caused a partial stage collapse.

The 50,000-cap electronic dance music festival was set for 10-15 August in Cullera, near Valencia, but was curtailed just after 4am on Saturday (13 August) amid gusts of wind exceeding 50mph according to Spain’s meteorological agency.

The victim was a 22-year-old man, according to the Spanish Civil Guard, while three of the casualties suffered serious injuries.

“Due to a strong gust of wind, the main entrance and the main stage of the Medusa Festival in Cullera fell to the ground,” a spokesperson tells CNN.

Eyewitnesses reported a sudden sandstorm hitting the venue, which was subsequently evacuated.

Posting on social media, the festival’s management expressed their “deepest and sincere condolences to the families and friends affected by the fatal consequences”.

“It’s a very painful moment, difficult and heartbreaking,” says the statement. “A terribly sad and disheartening moment for relatives, friends. A moment no one should ever know.

“The safety of our attendees has always been an absolute priority for us…  The adverse and unexpected weather conditions that were predicted continue to happen throughout the day force us morally and responsibly to end our 2022 edition. It’s a day of mourning and of respect to those affected.”

First held in 2014, the event has welcomed DJs such as David Guetta, Marshmello, Deadmau5, Steve Aoki, Dimitri Vegas & Like Mike, Diplo and Hardwell.