The promoter has taken a minority interest in the festival, with UK & Ireland chair Denis Desmond and COO Stuart Douglas both joining the board 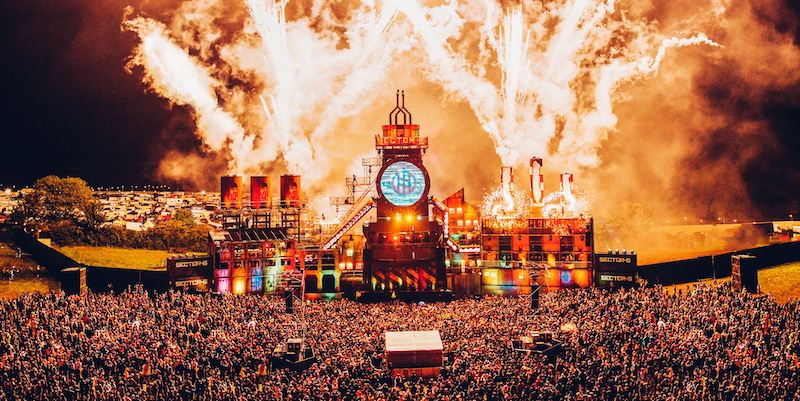 First held in 2009, the Hampshire festival has hosted acts such as Gorillaz, Lauryn Hill, M.I.A., The Streets, Wu-Tang Clan, The Specials, Cypress Hill, Limp Bizkit, Chase & Status and Madness down the years.

The duo join the event’s co-founders Luke Mitchell and Christopher Rutherford, and finance manager Mark Nicholls on the board.

Neither Live Nation or Boomtown have commented on the deal.

Having been forced to cancel its 2020 and 2021 edition due to the pandemic, Boomtown was awarded £991,000 last year via the UK government’s Culture Recovery Fund, which organisers said would secure the future of the festival.

The most recent edition of the 76,999-cap event took place this past weekend (10-14 August) at the Matterley Estate near Winchester. Entitled Boomtown Chapter One: ‘The Gathering’, artists included Shy FX, Kool & The Gang, Four Tet, De La Soul and Kae Tempest.

Stephen Vondy of Liverpool Sound City and I Love Live Events also recently joined the firm as a promoter.