Global Citizen Festival to be held in US and Ghana

Set for 24 September in New York and Accra, performers will include Metallica, Jonas Brothers, Mariah Carey, Usher, SZA and Stormzy 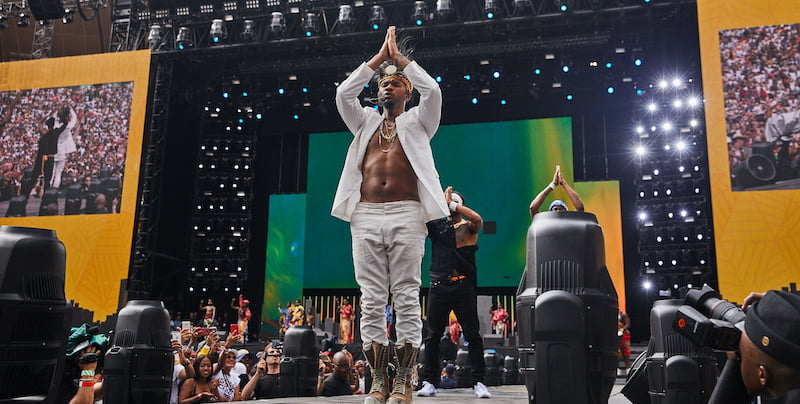 The event will take place across two stages in New York City’s Central Park in the US and Black Star Square in Accra, Ghana on Saturday 24 September.

“Decades of systemic and political failures have led humanity into the midst of converging and rapidly deteriorating crises – climate, hunger, health, war and conflict,” says Global Citizen co-founder and CEO Hugh Evans. “The most marginalised populations are paying the price of the stagnant inaction of our leaders, and now millions of lives, and the future of our planet, are at stake.

“We demand action now, while there’s still time to change our collective trajectory”

“We refuse to just stand by and watch! We refuse to accept the starvation of multitudes when solutions are readily at hand. We demand a secure future for girls everywhere. We demand governments keep their promises on climate funding. We demand relief from debts unjustly crushing economies. And we demand action now, while there’s still time to change our collective trajectory.”

First held in 2012, the Global Citizen Festival is the world’s longest-running global campaign calling for an end to extreme poverty.

The event will be broadcast and streamed on ABC, ABC News Live, FX, Hulu, iHeartRadio, TimesLIVE, Twitter and YouTube, among others.