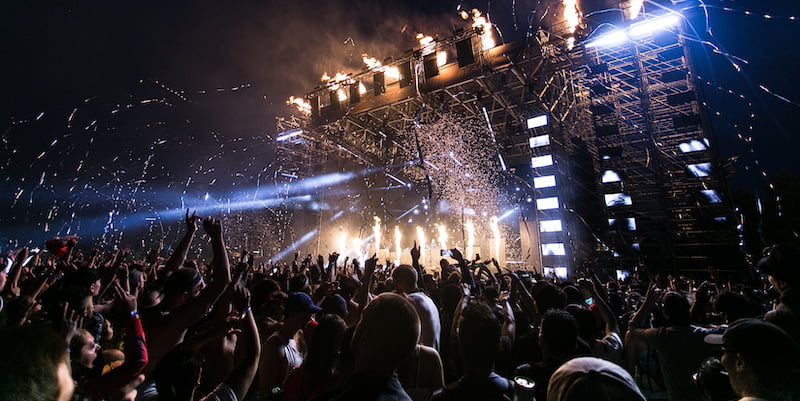 The future of festival discovery and booking platform Festicket is uncertain after the company filed for moratorium.

The course of action “gives struggling businesses formal breathing space in which to explore rescue and restructuring options, free from creditor action”.

A spokesperson for Festicket tells IQ they are not in a position to comment at this time.

The development was first reported by The Ticketing Business, which quotes an insider as saying “the company still has to pay its ongoing debts during the moratorium”, such as rent and employee liabilities.

“It is my understanding that the company directors are in exclusive negotiations with a third party, and this gives them some time (initially 20 days but this can be extended) to assess the situation and to potentially develop the plan for the company as a going concern,” adds the source.

“Unfortunately, for current clients and staff, the business may be considered beyond rescue.”

Alongside its London headquarters, Festicket also has offices in the US, the Netherlands, Germany, Portugal, France and Australia. Its most recently available accounts published in July last year showed losses of €8,976,888 for 2020 and €12,934,107 for 2019.

“Festicket has been through a planned investment phase with an aim to aggressively capture market share,” says the report. “It is still loss-making at this stage but has an agreed strategy with the board to deliver scale first and then profitability in the near team future.

“The plan to operate profitably is still management’s financial goal, despite the Covid-19 global pandemic altering revenue expectations in the industry downwards in 2021.”