A new gathering for the international music industry in southern Europe, AMF will be held in Málaga, Spain from 5-7 September 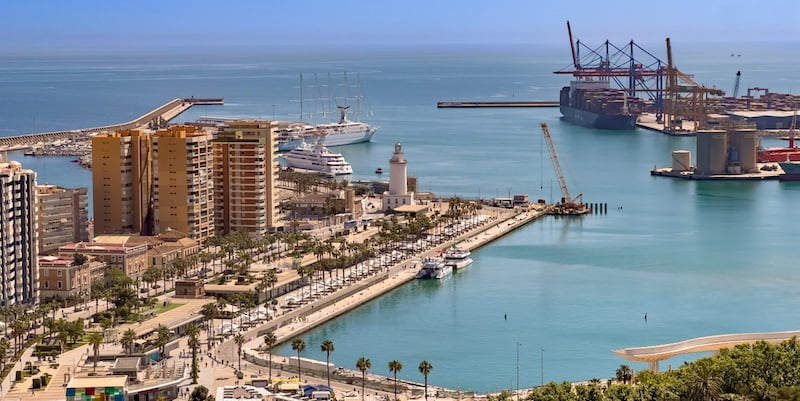 The first speakers have been announced for the debut edition of the Andalusia Music Forum (AMF), a gathering for the international music industry in southern Europe.

The event’s mission is to create direct networking opportunities, as well as generating a space to unify the annual goals and objectives of the sector.

Mexico will serve as the guest country for the inaugural AMF

Mexico will serve as the guest country for the inaugural AMF and will be showcased via presentations, conversations, round tables and special performances.

AMF is part of the Andalusia Big by Mad Cool project, which also includes the new 30,000-cap Andalusia Big Festival, which will take place near Sacaba Beach from 8–10 September, with headliners Muse and Jamiroquai.

The ministry of tourism is reportedly dedicating €4m of its EU funds to the festival in order to bring tourism to the area outside the normal peak season.