The Istanbul-based promoter will scale the 4,478m Matterhorn mountain of the Alps for Humanity & Inclusion’s Ukrainian Emergency Appeal 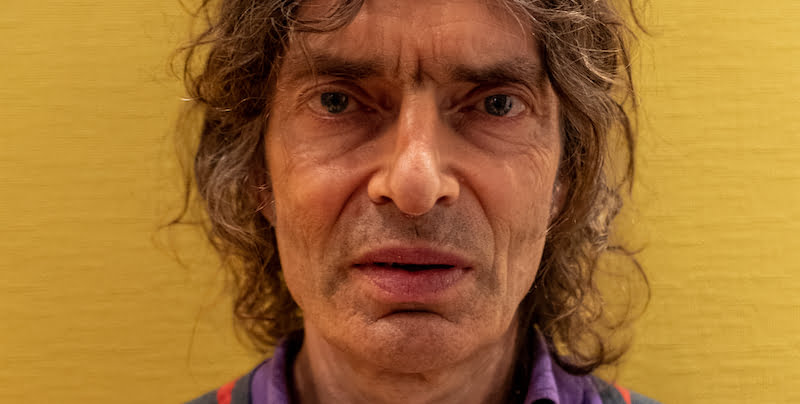 The Istanbul-based promoter will scale the 4,478m Matterhorn mountain of the Alps on 2 September, and is bidding to raise £5,000 through his efforts.

“In April, I saw Thom Yorke play a wonderful solo gig in Zermatt just under the Matterhorn,” says Hobbs. “I’m a mountaineer (not a technical climber) and I’ve hiked around – but not up – the Matterhorn in the past. It’s the iconic mountain of Europe – if you like mountains, you want to climb it, as crazy as that might be. And thus came the idea to try to climb it and raise money for a charity working in Ukraine at the same time.

“I cover all the costs for the trip and guides out of my pocket. All the money raised through Gofundme goes straight to our chosen charity – Humanity & Inclusion’s Ukrainian Emergency Appeal to help injured and disabled people in Ukraine.”

Hobbs chaired the Ukraine: Conflict in Europe panel at this year’s ILMC, which analysed the future of the concert business in Russia, Ukraine and neighbouring countries. He also wrote a column for IQ about his trip to Russia in February, weeks before the war began.

“The Russian regime’s invasion of Ukraine has affected me like no other war during my lifetime,” says Hobbs. “It’s so wanton, so insane, so monstrous. As a company, we’re trying to do what we can – all drops in the ocean. And as an individual too – panels, articles, discussions with Ukrainians and Russians. Wanting to engage as best I can, wanting to support Ukrainians, and Russians who’ve come out against the dictatorship.”

He continues: “At the end of July, I spent some days in Turkey’s Kaçkar mountains getting into shape (hopefully), mountain walking and scrambling between 2,000 and 3,000m; then at the end of August I go back to Zermatt where I do two technical (meaning bloody hard) 4,000m climbs with a guide before attempting the Matterhorn (with a guide…) on September 2nd, with a couple of days spare in case of bad weather.

“If I don’t make it to the top of the mountain – the guide has the last word on whether I’m skilled and fit enough to complete the climb safely, or because they say the weather’s too bad – it’s your call whether to make the donation or not.”