Renovations launched earlier this summer and are scheduled for completion in autumn 2024, with the arena remaining open throughout 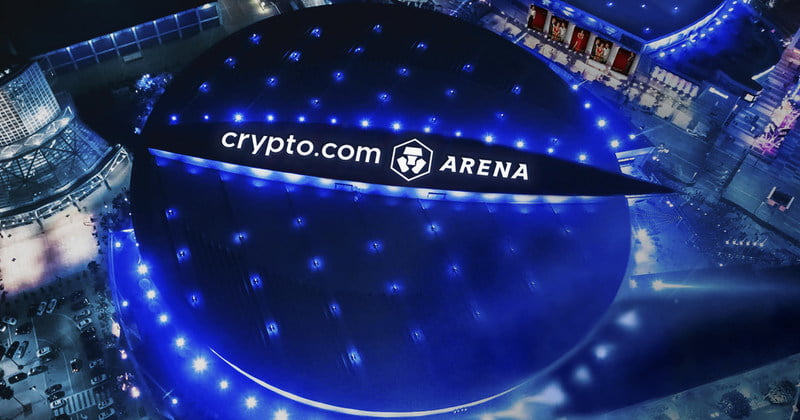 AEG has announced plans for a major revamp of its Crypto.com Arena (formerly Staples Center) in Los Angeles, US.

The nine-figure upgrade will reimagine nearly all aspects of the venue, entry and LA Live’s Xbox Plaza, according to a release.

The revamp involves a series of innovative new suite designs, event-level premium spaces and major changes to the exterior of the building.

The latter includes a redesign of Xbox Plaza, creating a seamless cityscape between the Crypto.com Arena and LA Live (the sports and entertainment district that surrounds the arena).

Renovations launched earlier this summer and are scheduled for completion in autumn 2024, with the arena remaining open throughout.

“Since its opening, we have invested hundreds of millions of dollars to ensure that the venue remains state-of-the-art”

“Crypto.com Arena is part of the fabric of Los Angeles, and we are incredibly proud of the role it continues to play in creating some of the most memorable moments in sports and entertainment,” says Dan Beckerman, president and CEO, AEG.

“Since its opening, we have invested hundreds of millions of dollars to ensure that the venue remains state-of-the-art, while consistently creating a world-class event and fan experience. The investment in these renovations demonstrates the ongoing commitment of AEG, the Lakers and the Kings to deliver the best experiences for all of our fans, partners, artists and teams.”

The renovations are funded in part by a $700 million naming rights deal announced with Crypto.com late last year.

“We’re just at the beginning of our long-term partnership and we’re excited to support AEG’s investment in this renovation, demonstrating our joint commitment to ensure Crypto.com Arena maintains its status as a global icon,” says Kris Marszalek, co-founder and CEO of Crypto.com.