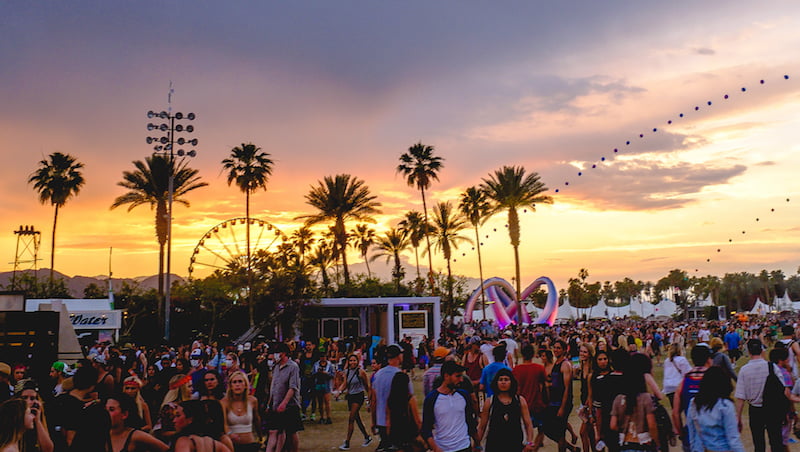 AEG and Live Nation have settled their trademark dispute over a rival music event called ‘Coachella Day One 22’.

‘Coachella Day One’ was organised by Native American Tribe Twenty-Nine Palms Band of Mission Indians at a Southern California venue it named ‘Coachella Crossroads’. Twenty-Nine Palms was not listed as a defendant in the lawsuit after claiming sovereign immunity.

Coachella was granted a temporary restraining order against Live Nation last December, preventing the sale or advertisement of tickets while the case was further contested, and a judge declined LN’s bid to have the lawsuit thrown out earlier this year. However, Bloomberg Law reports the case has now been settled out of court.

Coachella Festival registered the “Coachella” trademark for musical events in 2006

Terms of the settlement have not been disclosed, but according to Law360, AEG and Live Nation entered into mediation on 9 August and drew up a binding agreement to end the litigation. A notice of dismissal will be filed “no later than 19 August 2022”.

The Goldenvoice-promoted Coachella Festival registered the “Coachella” trademark for musical events in 2006. Its most recent edition was held at the Empire Polo Club in Indio, California in April. It will return from 14-16 and 21-23 April next year.