Jon Landau has responded to the backlash after some tickets rocketed to $5,000 for The Boss' 2023 US dates 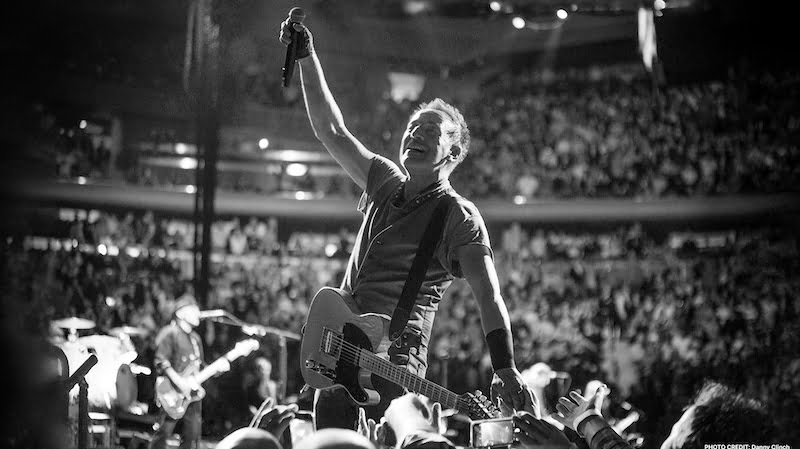 Bruce Springsteen’s manager has responded to the furore over ticket prices for the singer’s 2023 tour.

Many fans reacted with uproar after individual tickets reached more than $5,000 via Ticketmaster’s “dynamic” market-based pricing when the first wave of The E Street Band’s US tour dates went on sale last week.

But The Boss’ manager Jon Landau insists the pricing is in line with shows for acts of a similar stature, while the average ticket price is around $250.

“In pricing tickets for this tour, we looked carefully at what our peers have been doing,” says Landau in a statement to the New York Times. “We chose prices that are lower than some and on par with others.

“Regardless of the commentary about a modest number of tickets costing $1,000 or more, our true average ticket price has been in the mid-$200 range. I believe that in today’s environment, that is a fair price to see someone universally regarded as among the very greatest artists of his generation.”

Ticketmaster says that platinum tickets account for 11.2% of the total sold, stressing that the remainder of the allocation sold at fixed prices ranging from $59.50 to $399.

“Prices and formats are consistent with industry standards for top performers”

“Prices and formats are consistent with industry standards for top performers,” said a Ticketmaster statement.

The tour’s opening US arena shows comprise more than 30 performances, starting at the Amalie Arena in Tampa, Florida on 1 February and running through to his 14 April homecoming at the Prudential Center in Newark, New Jersey.

More than 1.2 million tickets were purchased for the European leg prior to UK dates going on sale earlier this month. The European run kicks off at the 60,000-cap Estadi Olímpic in Barcelona on 28 April and winds up on 25 July in Italy at Prato della Gerascia, Autodromo di Monza.