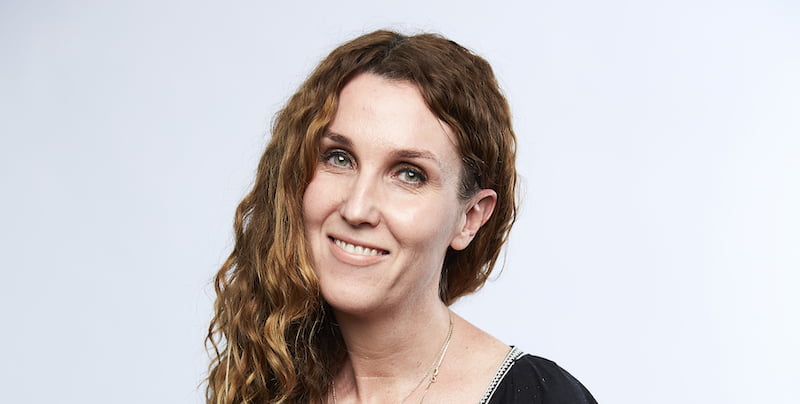 The two companies, which will act as co-promoters for domestic comedic talent, previously united to stage the Together Again series in New Zealand in 2020, as well as shows by comedian Russell Howard, who became the first international artist to tour both Australia and New Zealand post-lockdown in 2021.

“We are extremely proud to be taking our long-standing relationship with Jubilee Street to the next level,” says Roger Field, President of Live Nation Asia Pacific. “This deal gives us the opportunity to continue working alongside Bec Sutherland, who was a valued member of the Live Nation team for a long time, and one of the country’s best comedy talent managers and comedy promoters.

“Together, we are dedicated to nurturing and showcasing the best of Australian and New Zealand comedy, while strengthening our position as a world-class comedy destination.”

Sutherland also served as a strategic leader of Live Nation’s comedy touring business across the region. She will step down from her role as VP of comedy at Live Nation APAC to focus on her responsibilities as MD of Jubilee Street, and will continue to promote her roster through LN.

“Both Jubilee Street and Live Nation are committed to driving the careers of Australian and New Zealand comedic talent locally and globally, and this is an exciting next step in my career and for the development of the amazing talent I represent,” she says

Andy Curtain, Live Nation Asia Pacific’s head of comedy, will continue managing operations and leading on all other comedy talent across the region.