Arnold, who has previously held positions at Festival Republic and WME, is now responsible for her own growing roster 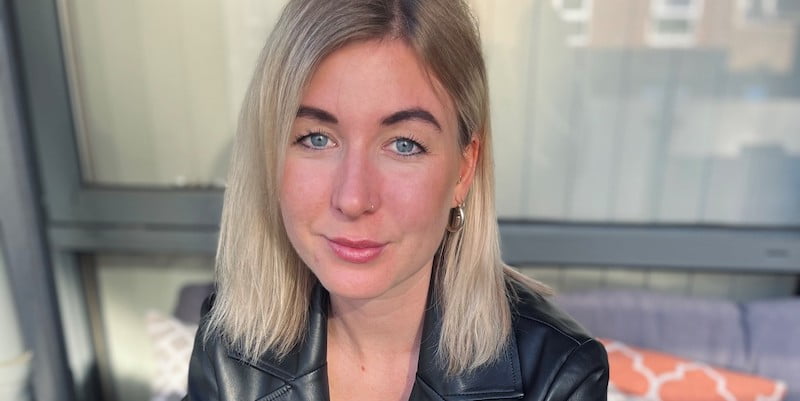 Live Nation UK has elevated Maddie Arnold to promoter in its concerts division.

“Since Maddie joined us she has proved herself to be someone really special,” says Andy Copping, Live Nation UK executive president. “Maddie picked up the promoting side of our business very quickly and it soon became clear that she would become a bona fide promoter in her own right.

“Maddie has fast tracked her way from being an assistant, then an associate promoter to becoming a full-time promoter with consummate ease. Maddie’s knowledge of the business, her connections and aptitude completely set her apart from her contemporaries. I am proud to have Maddie on my team.”

“Having worked in a few areas of the music industry, it was at Live Nation where I finally found my feet”

Arnold has previously held positions at Festival Republic and WME.

“Having worked in a few areas of the music industry, it was at Live Nation where I finally found my feet,” she says. “I soon realised promoting was something I was passionate about, I wanted to learn quickly and was eager to get stuck in.

“The support I’ve had throughout the last five years has been outstanding, constant mentoring, guidance and encouragement from my peers and managers. Although I’ve been building my roster for a few years now, I’m over the moon to now be doing this full time and to continue breaking new and exciting artists.”

Stephen Vondy of Liverpool Sound City and I Love Live Events also recently joined the firm as a promoter.