The historic venue first opened in 1925 and has hosted artists including City of Colour, Eric Burdon and Suzi Quatro 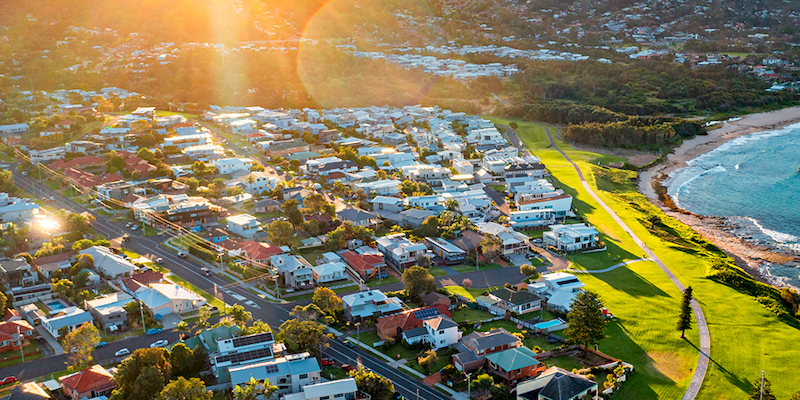 The company will operate the intimate, 1,000-cap theatre in Thirroul, approximately 60km south of Sydney, which has hosted artists including City of Colour, Eric Burdon, Suzi Quatro, Angus and Julia Stone, and John Butler Trio.

“Keeping venues, such as Anita’s Theatre, open is imperative to the ongoing growth of local Australian artists,” says Roger Field, president of Live Nation Asia Pacific. “As advocates for developing local Australian talent, we are aware of the cultural significance Anita’s Theatre holds within the Illawarra region, and we are looking forward to showcasing an array of amazing live entertainment and talent for local fans to enjoy.”

“Live Nation will be taking over theatre operations, working very hard to bring a high calibre of performers to our venue”

Initially opened in 1925 as the ‘King’s Theatre’, the venue was used for a variety of purposes throughout the decades until it was re-opened in its current guise in 2007.

The owners of Anita’s Theatre Thirroul add: “We are very excited to announce that we will be partnering with Live Nation to deliver the best of live entertainment that Australia and the world have to offer to the people of the Illawarra and outer Sydney. Live Nation will be taking over theatre operations, working very hard to bring a high calibre of performers to our venue for music fans.

“We would also like to thank everyone who has supported the theatre over the past decade, especially through the last two years which were particularly difficult. The magic of live brings people together like nothing else, and we look forward to the community’s ongoing support and patronage as we begin this new chapter of the theatre.”