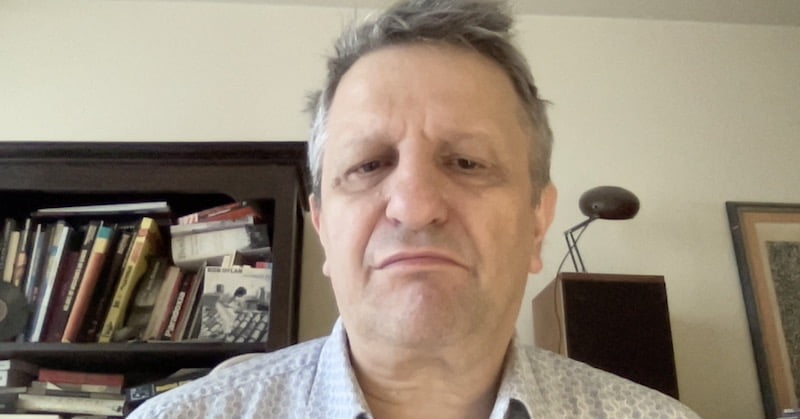 French promoter Take Me Out has launched new indie night They’re Gonna Be Big (TGBB), which is dedicated to giving emerging international acts their first show in Paris and securing them a place on the company’s roster.

Take Me Out officially launched in early 2022 as a collaboration between concert organiser Speakeasy and Paris rock club Supersonic, which hosts the recurring theme night.

Run by live music industry veteran Jean-Louis Schell, Speakeasy worked with acts such as The Libertines and Kasabian, while Supersonic has welcomed the likes of Yungblud, The Warlocks, Nick Olivieri and Soccer Mommy.

“The idea behind Take Me out is to build on the strengths of both companies to spot talent early on and book their gigs on French territory,” Schell told IQ earlier this year. “The plan is to take artists way beyond small-sized venues such as the Supersonic.”

“The plans are to organise five to six nights a year”

The club night returns on 24 August with Jaws The Shark, Hallan and The Rills, with more names to be announced.

“The plans are to organise five to six nights a year, depending on the opportunities,” says Schell. “The Supersonic and Take Me Out warmly welcome suggestions.”