The international tour includes stops at Murrayfield in Edinburgh, Villa Park in Birmingham and two nights at BST Hyde Park in London 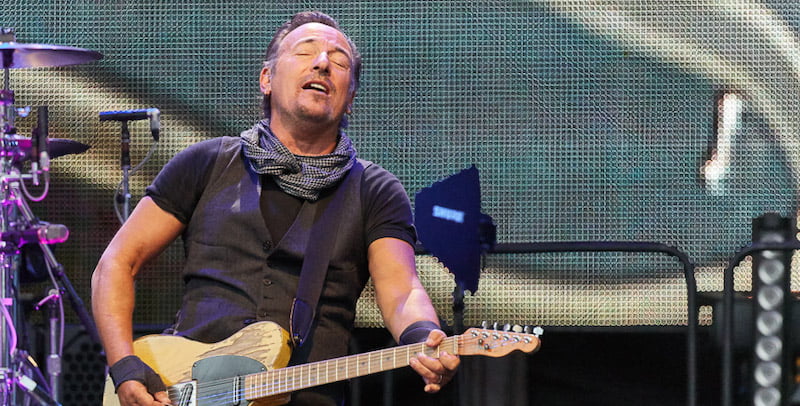 Springsteen, who is repped by CAA, last visited the UK on 2016’s The River Tour, when he played stadium dates in Manchester, Glasgow, Coventry and London.

Last week, the rocker revealed the tour’s opening US arena shows, which comprise 31 performances, starting at the Amalie Arena in Tampa, Florida on 1 February and running through to his 14 April homecoming at the Prudential Center in Newark, New Jersey. The tour then heads to Europe.

More than 1.2 million tickets have already been purchased for the European leg, which kicks off at the 60,000-cap Estadi Olímpic in Barcelona on 28 April and winds up on 25 July in Italy at Prato della Gerascia, Autodromo di Monza. Many cities have added second or third stadium shows due to demand.

Spanish promoter Neo Sala at Doctor Music revealed that demand for the shows helped set a new sales record in the country.

“We went on sale on [8 June] with one Estadi Olímpic, but it sold so fast that in less than an hour we had to add a second show which continued selling equally well,” he told IQ. “By noon… we had sold more than 100,000 tickets which is an absolute record in Spain. No other act in the history of Spanish concerts has sold so many tickets that fast.”

At the conclusion of the European run, the band will begin a second to-be-announced North American tour leg in August.