The UK singer/songwriter will be joined on stage by special guests at London's 90,000-cap Wembley Stadium on Sunday 31 July 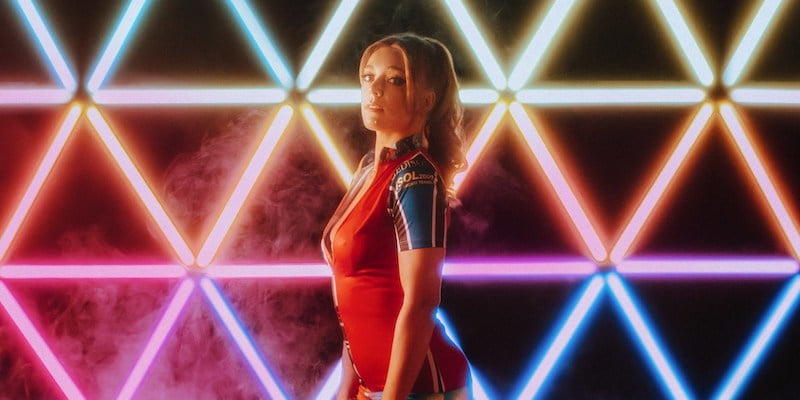 Presented by Pepsi Max at London’s 90,000-cap Wembley Stadium on Sunday 31 July, the pre-match event will mark the first time the women’s football showpiece occasion has hosted a live music production of such scale.

Hill will be joined on stage by surprise guest artists to perform a medley of hits ahead of the tournament final.

“The women’s game has come a long way in recent years and I’m honoured to be a part of the celebration that it so rightly deserves,” says Hill. “Wembley Stadium is one of the most famous venues in the world and I can’t wait to bring the party to fans across the globe.”

Hosted by England, over 500,000 tickets were sold for the tournament before it even began – more than doubling the previous record.

“This tournament is breaking records for attendance and tickets sold,” says Pepsi Beverages GBI marketing director Georgina Meddows-Smith. “We couldn’t think of a better artist than Becky Hill to perform a show that will celebrate this record-breaking tournament.”

Hill’s performance will air in over 16 countries in Europe and several territories around the world, just minutes before the final kicks off.

“Becky Hill is such a talented performer and artist and has an incredible set lined up from start to finish – we know she will bring together fans everywhere to mark the historic occasion,” adds UEFA marketing director Guy-Laurent Epstein.

“This is a huge year for the women’s sporting world and it felt only right for Pepsi Max and UEFA to create the biggest production ever held at the tournament. Fans are in for a special night of entertainment.”