Years & Years show to be livestreamed on demand

Recorded on 26 May at OVO Arena Wembley, the show will be available to watch via new live event streaming platform On Air 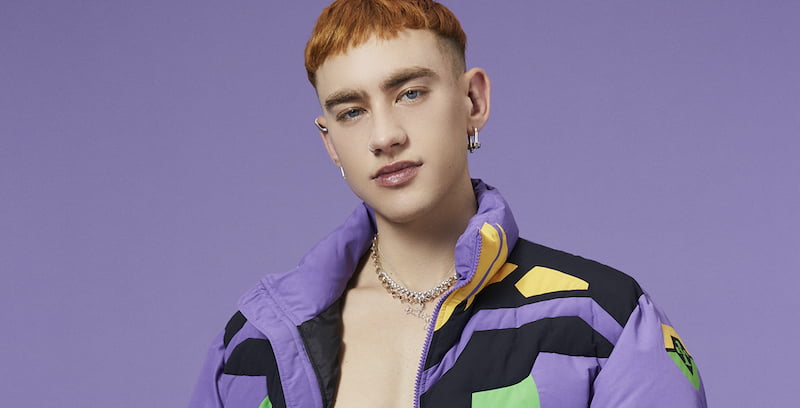 Recorded on 26 May as part of the Night Call Tour, the show will be available to watch in 4K UHD Dolby Atmos and Dolby Vision from 7pm on 11 August.

“I’m so happy and excited to share this performance from the Night Call Tour,” says Years & Years’ Olly Alexander. “I grew up loving concert videos of Britney, the Spice Girls and Madonna so this is literally a dream come true.

“This show, created with Theo Addams, is a delirious night out that begins in a phone box and ends with a cosmic impalement. There are toilet cubicles, motorbikes, a magic chair and a giant bed along the way. I had the best time. It’s not possible for me to physically take this show around the world so it’s a great feeling to have it captured like this and to be able to share it with everybody.”

Launched in 2020, On Air has previously worked with artists including Arlo Parks and Skepta, as well as announcing an upcoming show with Tinie Tempah. On Air events promise to create an innovative and immersive experience optimised for streaming – including high-quality production, lighting and set design.

As part of its ongoing partnership with not-for-profit charity One Tree Planted, On Air will be planting one tree for every ticket purchased from their website for the Years & Years show.