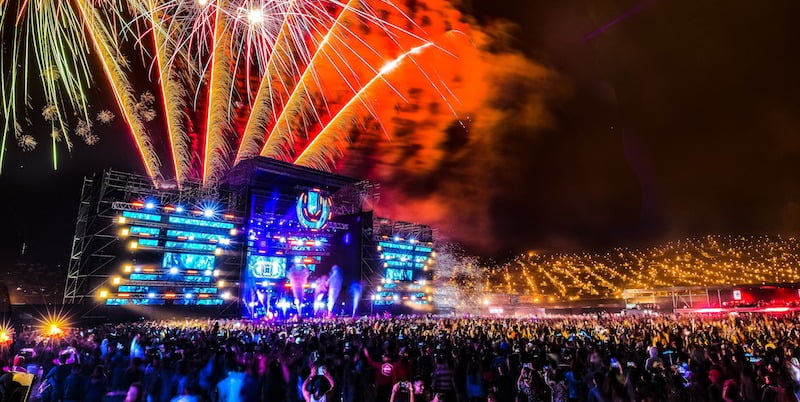 The electronic music event will debut on the Mediterranean coast at the Marenostrum venue in Fuengirola, Malaga on 20 August.

The flagship Ultra festival was founded in Miami, Florida in 1999

The flagship 165,000-cap Ultra festival in Miami, Florida first took place in 1999 and has gone on to spawn sister events in 29 countries from South America, Europe, Africa, Asia and Australia.