Extra shows in Barcelona, Dublin, Oslo, Gothenburg, Paris, Amsterdam and Hockenheim have been added to the 2023 run 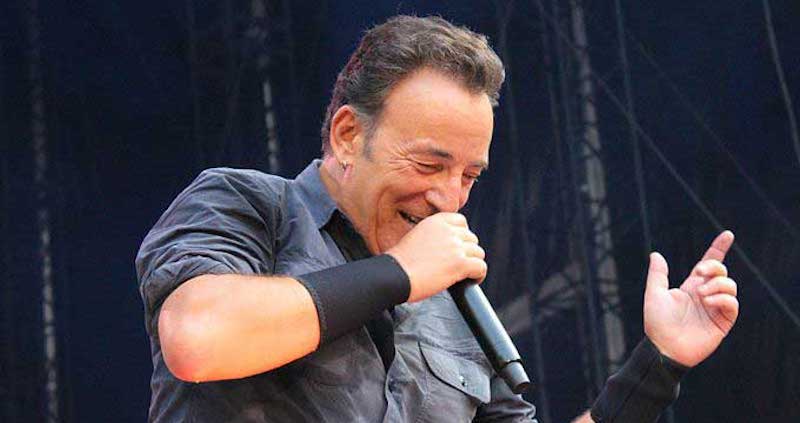 Bruce Springsteen and The E Street Band have already sold more than one million tickets for their recently announced 2023 European tour dates, it has been revealed.

The European leg kicks off at the 60,000-cap Estadi Olímpic in Barcelona on 28 April and winds up on 25 July in Italy at Prato della Gerascia, Autodromo di Monza.

Spanish promoter Neo Sala at Doctor Music reveals that demand for the shows helped set a new sales record in the country. “We went on sale on Wednesday (8 June) with one Estadi Olímpic, but it sold so fast that in less than an hour we had to add a second show which continued selling equally well,” says Sala, explaining that Doctor Music exclusively used the entradas.com-Eventim ticketing system for the onsale. “By 12 noon on Wednesday we had sold more than 100,000 tickets which is an absolute record in Spain. No other act in the history of Spanish concerts has sold so many tickets that fast.”

Due to demand, extra shows have now also been added in Dublin, Oslo, Gothenburg, Paris, Amsterdam and Hockenheim. The tour currently comprises 26 dates, with additional cities and shows in the UK and Belgium set to be announced at a later date.

The tour kicks off in February 2023 with a series of still-to-be-announced US arena dates, with a second North American tour leg scheduled for August.

Springsteen, who is represented by CAA, reprised his 2017/18 Springsteen On Broadway residency last summer to help reopen New York City theatres. Broadway World reports the acclaimed residency generated $113,058,952 from 236 shows at the Walter Kerr Theatre) and 31 at St James Theatre.