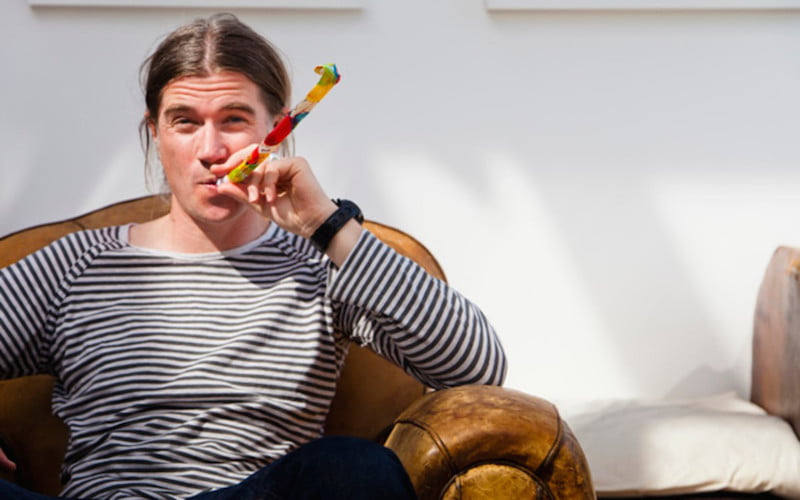 Bestival founder Rob Da Bank has won his court case over a £649,000 loan taken out to bail out the event.

Gorham was sued after only £350,000 of the first loan was repaid and none of the second, leaving £649,000 – plus interest – still outstanding. However, Gorham denied ever signing up to a personal loan, telling the court he was not heavily involved in the financial side of the festival.

“This was a multi-million pound, very busy business, with me driving the customer-facing side and the artists, a whole raft of things in the festival world,’ he said. “The finance and accounting was not my department…. I never signed up to a personal loan.”

His barrister Jonathan Miller said: “Our case is that it was not a personal loan – and what they say happened, didn’t happen – in a nutshell.”

Da Bank tweeted: “Truth and justice has prevailed” after the court ruled in his favour last Friday.

Founded by Gorham and his wife Josie in 2004, Bestival was took place in the Isle of Wight before switching to Dorset’s Lulworth Castle – site of its family-friendly Camp Bestival sister festival – in 2017. It was last held in 2018.

“We are so grateful to our incredibly loyal friends and families for keeping us going — and to our legal team of Russell, Sara and Jonathan, for proving our innocence beyond any doubt,” he says.

“We are now looking forward to getting back to what matters most to us — our kids and families, messing about with mates in fields and festivals, and launching our brand new Camp Bestival festival in August.”

Camp Bestival 2022 takes place in Dorset from 29-31 July and has expanded to a second site in Weston Park, Shropshire from 19-21 August. Acts will include Rag’N’Bone Man, Fatboy Slim, Rudimental and Becky Hill.