Launched by Korea's SK Telecom, the event is said to be the world's first live virtual concert to use volumetric image capture technology 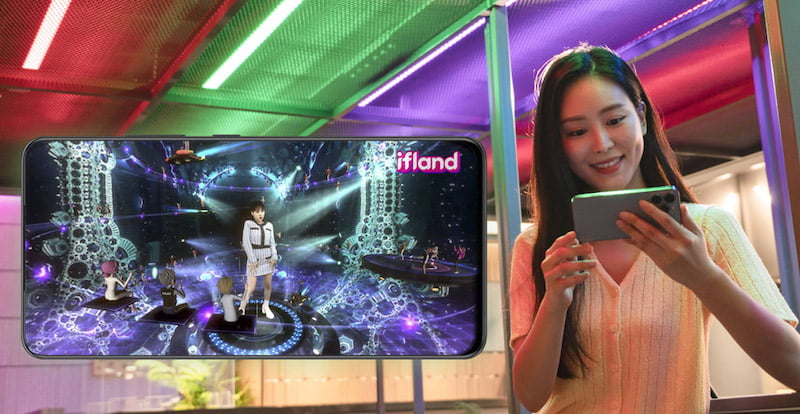 The Metaverse Music Festival kicked off yesterday (27 June) and is being held at the Volumetric Concert Hall via SK’s Ifland metaverse platform every day from 8pm until 3 July.

The publication notes that audiences can enjoy the festival by moving 360 degrees to their desired location at the sphere-type hall, and can freely float in the air on a flying skyboard.

“At the Ifland Metaverse Music Festival, we used volumetric technology that simultaneously captures 360-degree images of people with more than 100 cameras and creates a three-dimensional image based on live action,” says SKT, as per Korea IT Times. “Thanks to this, the audience can see the K-Pop star as huge as a building.”

SKT, which demoed the content at MWC 2022 in Barcelona earlier this year, says that further volumetric concerts will be held in August.

The link-up, which promises to create “the next generation of live entertainment”, will focus on expanding dance culture from the physical world to the virtual, teaming Insomniac’s vision and creativity with Unity’s cutting-edge technology.