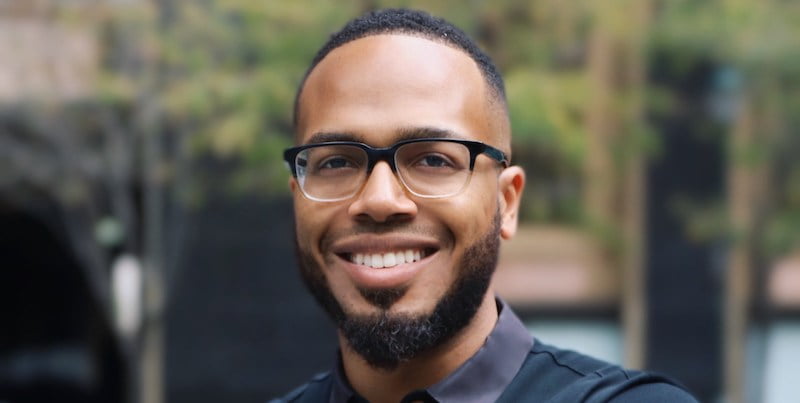 Mass Appeal is led by the American rapper along with creative director Sacha Jenkins and CEO Peter Bittenbender. Its “multi-year” partnership with Live Nation will see the companies collaborate on a series of hip-hop-centric live programming.

Events will range from park jams to festivals, reports Billboard.

“We are thrilled to partner with the world’s leading live entertainment company to bring fans one-of-a-kind experiences in celebration of hip-hop’s 50th birthday,” says Bittenbender. “We are planning to celebrate all facets of the culture and globe via this dynamic partnership.”

Kicking off this summer at US parks nationwide, other activities will include live DJ sessions, interactive experiences, pop-up merchandise and educational activations. Park Jams in November will be followed by programmes honouring Hip-Hop History Month.

“Live Nation Urban was founded to redefine culture,” adds Brandon Pankey, VP of business development and operations at Live Nation Urban. “To celebrate 50 years of hip-hop with Nas, Peter and the Mass Appeal team is absolutely the type of partnership that our company is excited to form to continue to tell the stories about our culture globally.”

Mass Appeal and Live Nation Urban will also bring fans original content, product collaborations and Web3 launches to mark hip-hop’s semi-centennial. A portion of all proceeds will be donated to various charities including the Universal Hip Hop Museum, which is set to open in 2024.