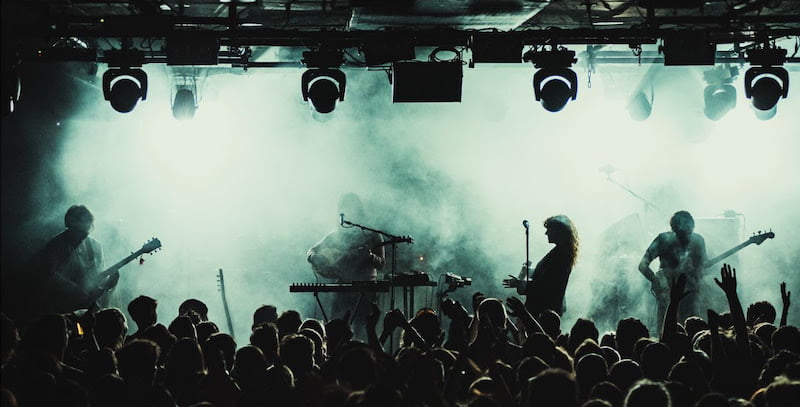 Venue association Liveurope has pledged to continue boosting the circulation of new European talent for the next three years after being selected for EU funding for the third consecutive time.

The platform supports music venues across the continent to book the most promising European artists, distributing grants to its members in proportion to the amount of young acts they book. On average, the model has helped the venues book 63% more emerging European non-national acts than prior to joining.

“After these difficult years for our sector, we’re proud to continue growing our European collaboration and support more venues boost their European programming,” says Elise Phamgia, Liveurope’s coordinator. “Through this, we hope to help them present more European music diversity to their audiences.”

Established in 2014 with support from the European Union, nearly 3,000 artists have benefited from the platform’s support including now established names such as Christine and the Queens, Rosalía and MØ.

“Liveurope has changed our programming approaches and given our audiences access to new acts they might not have discovered otherwise,” says Matjaz Mancek, head of music at Kino Siska in Slovenia.

Liveurope is also introducing new priorities and activities to further strengthen its impact on the sector and the promotion of European diversity. The platform will actively engage on urgent societal topics such as ecology and gender balance, fostering cross-border discussions among the members and coming up with concrete tools to tackle them.

“Liveurope is a key partner in our shared efforts to give emerging artists the opportunity to go on stage, and to meet and develop their audiences across Europe,” adds Mariya Gabriel, European commissioner for innovation, research, culture, education and youth