After last year's edition was held in September due to the pandemic, the event returned to its traditional June date for 2022 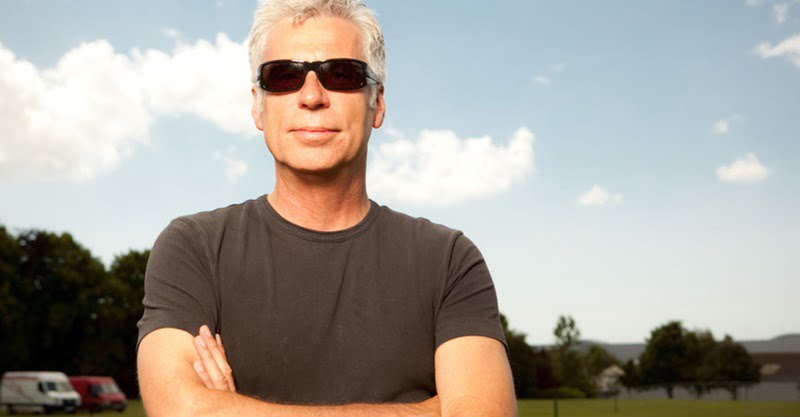 Isle of Wight Festival promoter John Giddings has told IQ the event sold almost 50,000 tickets for its return to its traditional June date.

IOW’s 2021 edition at Seaclose Park was held last September due to the pandemic, but was back on more familiar ground this year from June 16-19.

“It was a brilliant weekend,” says Giddings. “It was back in its natural slot and it seemed like we were back in gear to be honest because last year seemed a bit scrambled. Although everybody was good natured, it was slightly odd being in the wrong month, and this year, everybody was just really up for it.”

“Muse were incredible, Nile Rodgers was as brilliant as usual, and Kasabian blew me away, they were phenomenal,” beams Giddings. “You always worry when the singer changes, but [Serge Pizzorno] has taken it to a new level.”

“It went from a heatwave all the way up to Saturday lunchtime, then the temperature dropped like a brick”

The only minor negative was provided by the fluctuating weather, with high winds resulting in the main stage action being briefly suspended on Saturday on safety grounds.

“It went from a heatwave all the way up to Saturday lunchtime, then the temperature dropped like a brick and the wind blew and I had to stop Blossoms halfway through,” explains Giddings. “But we turned it around and Kasabian and Pete Tong went down a storm. And then Sunday was fantastic, finishing with Muse. Ninety per cent was brilliant weather, 10% was dodgy.”

Despite the well documented supply chain issues impacting the live events business, Giddings says the run-up to the festival went largely to plan, notwithstanding the reduced lead time.

“We only had nine months as opposed to a year,” he says. “But the fact that we paid our bills quite quickly mean we seem to have been a priority for suppliers.”

However, Giddings acknowledges the ongoing challenges affecting the wider sector.

“We were lucky, we sold just under 50,000,” he says. “But I’m aware of the fact that some festivals are struggling this year, because basically there’s three years’ worth of touring in one year. If you’re called Adele or Harry Styles, you’ve done great business, but there are people out there not doing as well.

“There’s just too much on in a short period of time. It’s always the mid range which is going to struggle and there’s a serious cost of living problem and if you’re going to spend some money, you’re only going to spend it once as opposed to three times.”

The Isle of Wight County Press reports two people suffered minor injuries when a metal pole came loose in a small bar tent in the Octopus Garden area during high winds on Saturday. “Medical attention was provided within four minutes by the onsite medical team, the structure was safely secured and both people were discharged back into the festival,” said a spokesperson.