The party brand is heading to its new home in Parsloes Park, East London in August, with a Dutch edition to follow in September 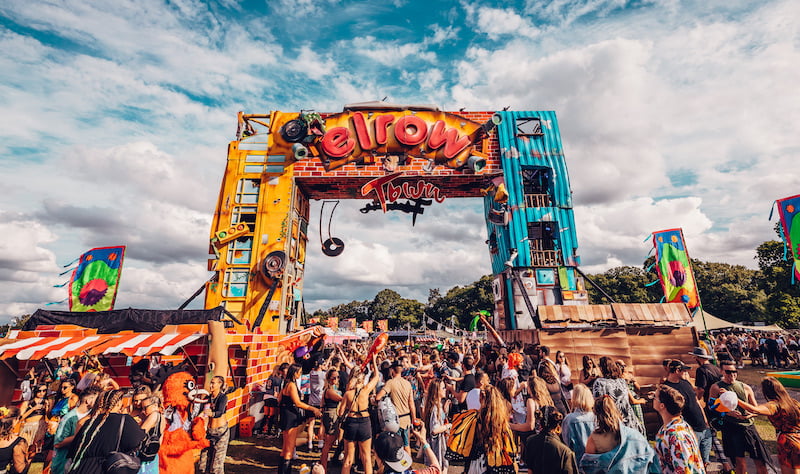 Barcelona party brand Elrow has confirmed the return of its UK edition as a one-off special at its new home of Parsloes Park, East London.

It will be the first time the UK leg has been held since 2019, when it took place at London’s Trent Park. A Spanish festival was also held under the Elrow umbrella in Madrid in April, while Elrow Town Holland will follow in Geestmerambacht, near Alkmaar, on 3 September.

“We are finally about to produce the best, biggest and craziest show we have ever done in the UK”

“After more than two years, we are finally about to produce the best, biggest and craziest show we have ever done in UK,” says Elrow founder Juan Arnau. “Elrow Town London 2022 is going to be the most epic show Elrow has ever produced in London. This is our year! Looking forward to making magic all together again.”

This year’s stages will comprise two huge big top tents and three outdoor stages, along with the main stage creating the spectacle of the town.

Vatom Europe will operate out of Barcelona, Spain, with Elrow president and board member Vincenc Marti taking on the new role of Vatom GM for Europe, overseeing all European operations.