A record total of 3.1m people are scheduled to attend DEAG shows in Germany, UK, Ireland, Switzerland and Denmark from June-August 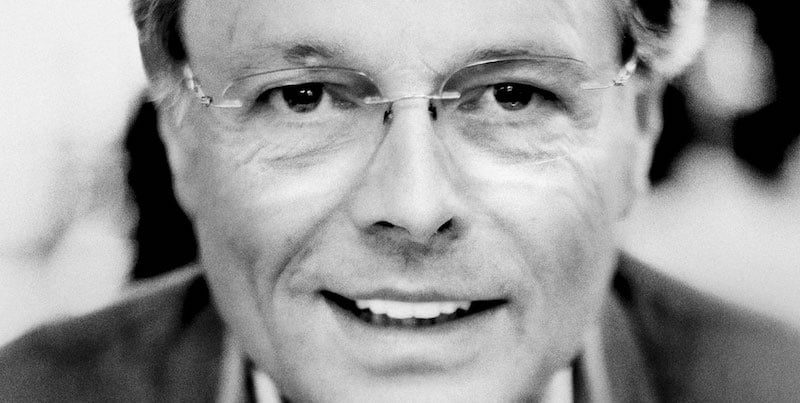 DEAG has reported the most successful summer in its 44-year history, with more than three million tickets sold for the promoter’s events.

A record total of 3.1m people are scheduled to attend DEAG shows in Germany, UK, Ireland, Switzerland and Denmark between June and August.

Highlights so far have included Stuttgart’s Kesselfestival, which attracted 50,000 visitors for the first time last weekend. A similar number is expected at the upcoming Sion Sous Les Etoiles festival, along with an open air Die Ärzte concert in Thun, both in Switzerland.

Via its Kilimanjaro Live subsidiary, it has also either promoted or co-promoted stadium concerts by Ed Sheeran and Stereophonics in the UK and Tom Jones at Live at Chelsea. Allied to shows by the Berlin Philharmonic Orchestra and Kiss in Germany, as well as the Rock the Ring festival in Switzerland, DEAG welcomed close to 1.1m paying customers in June alone.

“It’s a great feeling to finally be back on track after the challenging months brought on by corona,” says DEAG CEO Peter Schwenkow. “Considering the rising costs and limited availability of personnel and material, my unconditional thanks go to our organisers, partners and employees for their great commitment to artists and the audiences.”

The group has already sold 1.3m tickets in July for concerts by the likes of Iron Maiden, Anna Netrebko, Die Toten Hosen in Switzerland, the Scottish festival Belladrum and the Nature One and Ruhr-in-Love festivals. Together with the already very good sales for August 2022.

Schwenkow predicted a bumper year when speaking to IQ earlier this year.

“We are very much convinced we will see a record year, just by delivering the 5,000-plus shows we have on sale,” he said. “Probably not with the full profit margins due to lack of personnel and by accepting higher costs at ticket prices from 2020 and 2021, but still strong.”