Chris Burrus, Zakaria Laaboudi, Inder Gill, Sophie Kavanagh, Arlen Papazian and Kara Petit have all been upped by the agency 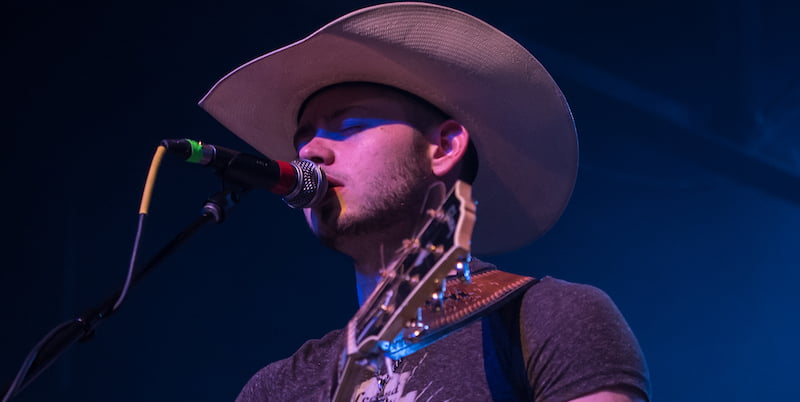 Chris Burrus, Zakaria Laaboudi, Inder Gill, Sophie Kavanagh, Arlen Papazian and Kara Petit have all been elevated by the company.

CAA Elevate is the agency’s next-generation training and practical development curriculum for its new wave of agents and executives in training, designed to “cultivate best practices, encourage innovation and foster global strategic-thinking”.

Nashville-based Burrus, who represents the likes of Nate Smith, Tyler Booth, Erin Kinsey and After Midtown, has been upped to agent in the music touring department. He is also on the teams that support Jake Owen, Matt Koziol and Brandon Ratcliff. He joined CAA in 2018 as an assistant to Sabrina Butera, and was promoted to music touring coordinator in 2021.

London-based Laaboudi joined CAA Sports in 2018, serving as an assistant to Roman Di Somma, prior to being promoted into CAA Elevate in October 2021. In his new role as an international sports talent agent, Laaboudi will identify and orchestrate endorsement opportunities for the agency’s international talent clients, including Cristiano Ronaldo, Son Heung-min, Raphaël Varane and Daniel Ricciardo.