Paul McCartney and Diana Ross drew the biggest TV audiences at this year's festival, which broke records across the BBC's digital platforms 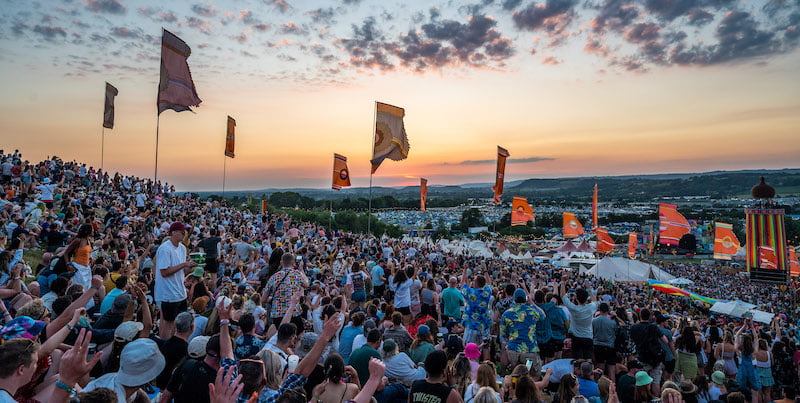 Sets by Paul McCartney and Diana Ross drew the biggest UK TV audiences at this year’s Glastonbury festival, the BBC has revealed.

The former Beatle’s near three-hour set averaged 2.7 million viewers on BBC One and peaked at 3.9m, while Ross’ 75-minute Sunday legend slot had an average audience of 3.1m, peaking at 3.8m.

The BBC has also confirmed record breaking figures across its digital platforms for its coverage of the 2022 festival.

Content was streamed 34.1m times on BBC iPlayer, including 23m streams live – the highest on record for a BBC programme brand – and was played 2.3m times on BBC Sounds.

“The BBC provided the ultimate armchair experience of the world’s best-loved festival this weekend with a dedicated Glastonbury channel on BBC iPlayer, 6 Music’s All Day Glastonbury coverage, performances from the biggest artists on demand on BBC Sounds and over 35 hours of coverage across our TV channels,” says BBC director of music Lorna Clarke.

“I’ll miss him so much,” wrote Eavis. “He should have worked for years and years but he was sadly taken before his time. I am very sad and upset to lose this remarkable man.”

Glastonbury’s scheduled 50th anniversary 2020 edition and 2021 event were both cancelled due to the pandemic. The BAFTA Award-winning Live at Worthy Farm ticketed livestream was staged last year in its place.

The past weekend is believed to have been the UK’s biggest ever for live music, with more than one million people attending concerts.