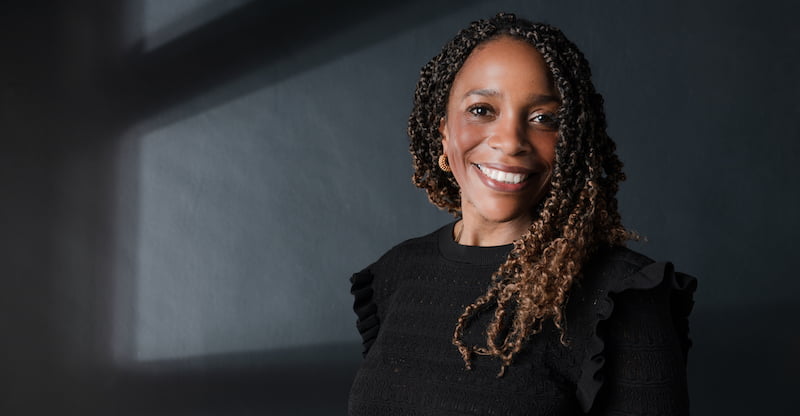 A free livestream performance by the Backstreet Boys attracted a record-breaking 45 million viewers in China via Tencent’s WeChat app.

Broadcast last Friday (24 June), the two-hour show was recorded at Rock Lititz Studio, Pennsylvania, US. Sponsored by Lincoln and produced by 24/7 Productions, it reached 10m viewers within its first half hour and was the highest-attended livestream concert on the platform by an international artist.

The show incorporated a special guest appearance from Westlife, broadcast from Smock Alley in Dublin. Directed by Chris Howe and produced by online event promoter Driift, it enabled the two bands to duet on the Backstreet Boys’ hit I Want It That Way and Westlife’s My Love.

It marked the second time Howe and Driift have collaborated with Westlife and their management for a WeChat livestream. The Irish group’s previous show, which took place in December 2021, attracted 28m viewers. On both occasions, the performances were filmed specifically for viewing and consumption on mobile devices.

“It’s been a real joy to work with Westlife again as part of such an extraordinarily successful collaboration,” says Sasha Duncan, Driift’s head of production. “Achieving this level of engagement in China is unprecedented for international artists, and also highlights the versatility of the livestream format.

“Whether it’s a high-end cinematic production or a performance like this, tailored for viewing on mobile devices, we’re proving it’s possible to forge a genuine connection with online audiences.”