Demand was off the charts for the group's concerts at Seoul's Gocheok Sky Dome, their first solo shows in almost three years 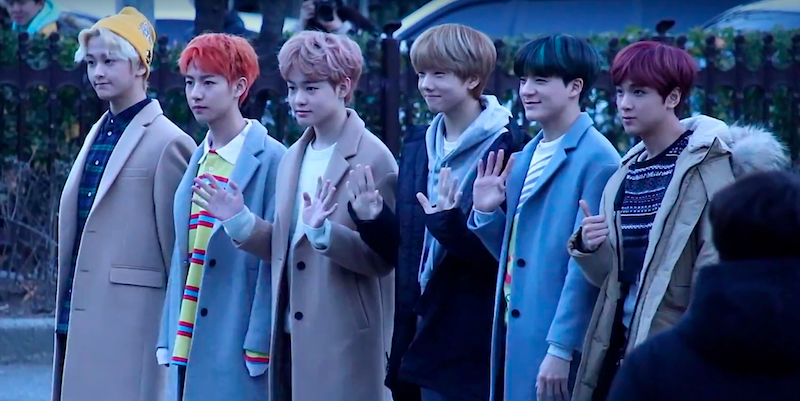 The seven-piece group will perform their first solo concerts in almost three years, The Dream Show 2: In a Dream, at the 20,000-cap Gocheok Sky Dome in Seoul from 29-31 July.

According to Allkpop, Korean ticketing platform Yes24 crashed during the presale due to the overwhelming demand. One fan uploaded a screenshot of the her position on the waiting list, which showed 600,544 other people ahead of her in the online queue.

The 31 July concert will be livestreamed on streaming platform Beyond LIVE.

The Dream Show, NCT Dream’s only previous concert featuring their full line-up, was held in 2019 at Seoul’s Jangchung Arena.

Launched in 2016 by SM Entertainment, NCT Dream are one of four spin-offs of K-pop juggernaut NCT, which consists of 23 members.