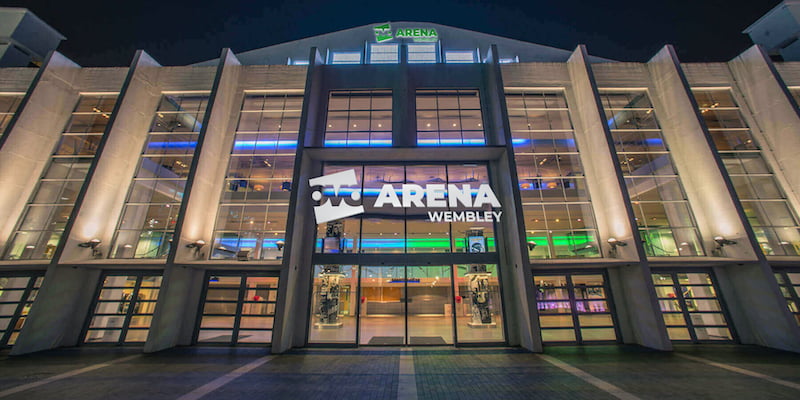 HallyuPopFest London will take place at the OVO Arena Wembley

TEG MJR is to promote the UK’s first-ever K-pop festival, taking place in London this summer.

Mamamoo singer Hwasa, girl group Everglow, and boybands Astro and Oneus are among the artists due to perform on the first day of the festival.

While boybands SF9 and Cravity are lined up for day two of the event. More artists are expected to be confirmed in the coming weeks.

Aside from the three-hour headline concerts taking place each evening, HallyuPopFest will also include a red carpet event and a HallyuTown marketplace, where ticketholders will be able to experience Korean food and culture.

“It will be the UK’s first K-pop festival, as well as HallyuPopFest’s first global landing. It’s an amazing lineup, consisting of a diverse variety of Korean music genres, from pop to rap to adult contemporary to indie artists,” says global promoter TEG MJR chief executive Richard Buck. “There will be something for everyone.”

Selena Ho, chief executive of the Singapore-headquartered HAH Entertainment, which oversees HallyuPopFest operations, adds: “HallyuPopFest came about because we wanted to create a festival experience where K-pop fans from all over, from various fandoms, could come together and celebrate their fervent idol support, boundless energy and love for music and dance that are the cornerstones of K-pop.”

The inaugural HallyuPopFest was held in 2018 in Singapore and returned to the island-state the following year for its second instalment.

Today’s news comes after the announcement of Europe’s biggest K-pop festival launching in Germany. The 44,000-capacity Kpop.Flex festival is to take place at Deutsche Bank Park Stadium in Frankfurt between 14–15 May.