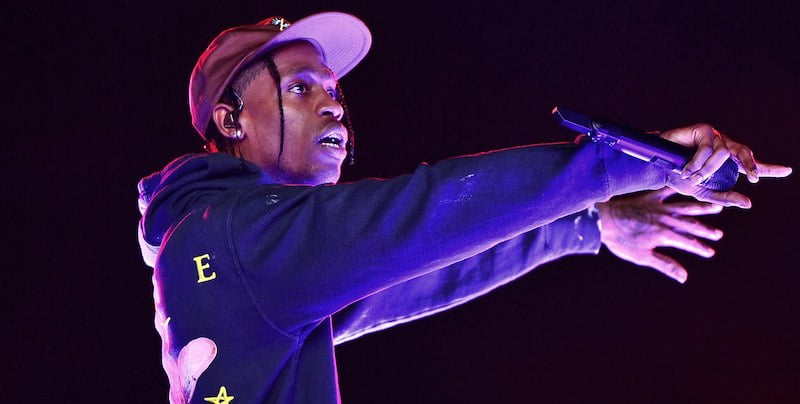 A US taskforce has made a series of recommendations on how to improve concert safety in response to last year’s Astroworld Festival tragedy.

Ten concertgoers were killed and more than 300 were injured after a crowd surge during co-founder Travis Scott’s headline set in Houston, Texas on 5 November. The 50,000-cap festival at NRG Park was promoted by Live Nation and its Scoremore subsidiary.

“The recommendations in this report are narrowly tailored to address gaps that were identified as contributing to safety failures at the Astroworld event,” states its newly published conclusions. “The TFCS also proactively used this process to enhance the state’s standard of safety practices for mass gatherings of all types.

“While some level of risk is inherent in any mass gathering, it is the opinion of the TFCS that proper planning will allow Texans to enjoy safe performances, concerts, and other culturally significant events.”

“The recommendations, findings and solutions detailed in this report will help the state of Texas prevent another tragedy like that at Astroworld Festival from happening again”

One of its key proposals is for the creation of a centralised Event Production Guide – outlining and encouraging best-practice for event design and crowd control – which could serve as a one-stop shop for promoters to access existing legal requirements. The guide would include a list of robust training resources for promoters, staff, and first responders for site walkthrough drills, security briefings, communication trees, and show-stop triggers and responses.

“I thank the Texas Task Force on Concert Safety for their commitment to safety and security for all concertgoers and for their collaboration with stakeholders on this critical report,” says governor Abbott. “The recommendations, findings and solutions detailed in this report will help the state of Texas prevent another tragedy like that at Astroworld Festival from happening again.”

The task force supports a requirement that promoters determine which emergency service would respond to a 911 call on the site of their event, and recommends that local authorities stop the show when it is determined that an event has been organised without a permit or has breached the bounds of the issued permit.

It has also called for a Concert Attendee Code of Conduct as part of the ticketing process, which makes clear what behaviours will lead to ejection, and recommends that venues communicate with other venue representatives that have previously hosted the artist.

It adds that promoters should partner with artists to encourage safety, since messaging from the artist can be “uniquely persuasive” for fans.