Hosted once again by renowned agent Emma Banks, the biggest ever Arthurs paid tribute to a dozen of the industry’s trailblazers 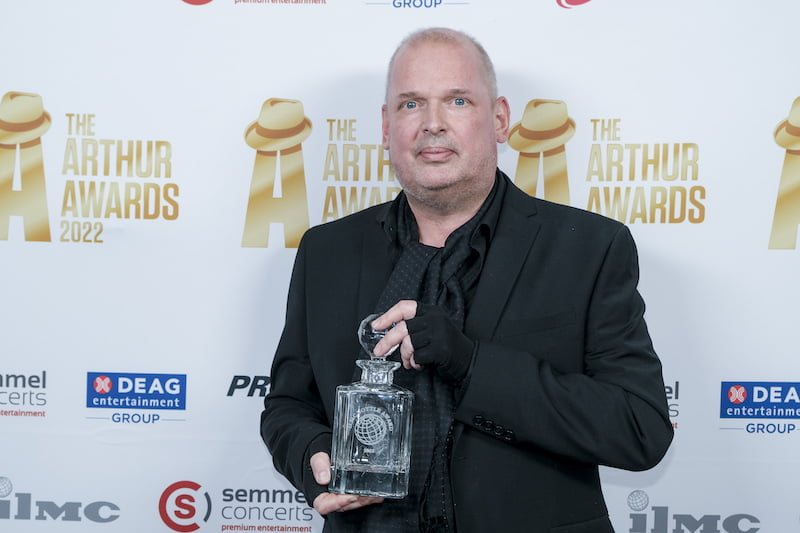 SJM Concerts’ Chris York took home the Bottle Award for lifetime achievement as the cream of the international live music industry turned out in force for the 2022 Arthur Awards.

Hosted once again by Emma Banks of CAA, the biggest ever Arthurs paid tribute to a dozen of the industry’s trailblazers, in front of 400 industry professionals.

Rounding off the night, York name-checked SJM boss Simon Moran for changing the course of his life and paid tribute to late Foo Fighters drummer Taylor Hawkins in a moving acceptance speech after being presented with the evening’s top honour by WME agent Lucy Dickins.

In full, the Arthur Awards 2022 winners are…

FIRST VENUE TO COME INTO YOUR HEAD
The O2, London

SERVICES ABOVE & BEYOND
TAIT Towers

THE WINNER TECHS IT ALL
LIVENow