The fledgling firm is also involved in tours for international artists such as Wilco, Fat Freddy's Drop and Aurora 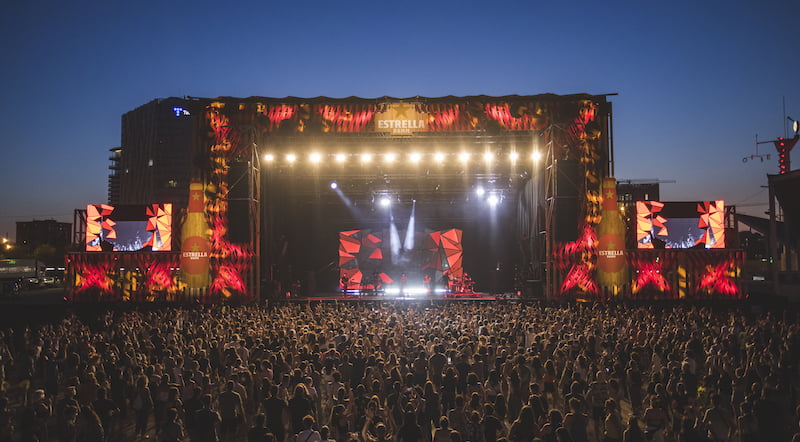 The team behind Cruïlla Festival has announced the launch of a new booking and promotions agency, Talent Barcelona.

Offering national and international representation, the company’s current roster includes domestic artists such as Pau Vallvé and 31 Fam, and will also see it branch out into the comedy and performing arts sectors.

The firm is also involved in tours for international artists such as Wilco, Fat Freddy’s Drop and Aurora and says the project stems from its desire to strengthen its relationship with creative talent.

“Made up of professionals with more than 20 years of experience in the sector, Talent Barcelona was born after Cruïlla had established very close relationships with the entire national and international cultural fabric,” it says via APM. “Talent Barcelona is dedicated to the representation of artists and creators, to the hiring of performances by artists and to the organisation of concerts, tours and other shows, as well as the production of live shows.”

The brand, which is led by festival director Jordi Herreruela, previously launched spin-off concert series Cruïlla de Tardor in 2016 and held a socially distanced concert series, Cruïlla XXS, in place of its flagship event in 2020.