Set for 23-25 September on the Sugar Creek Airstrip in Bentonville, performers will include Rüfüs Du Sol, Phoenix and The War On Drugs 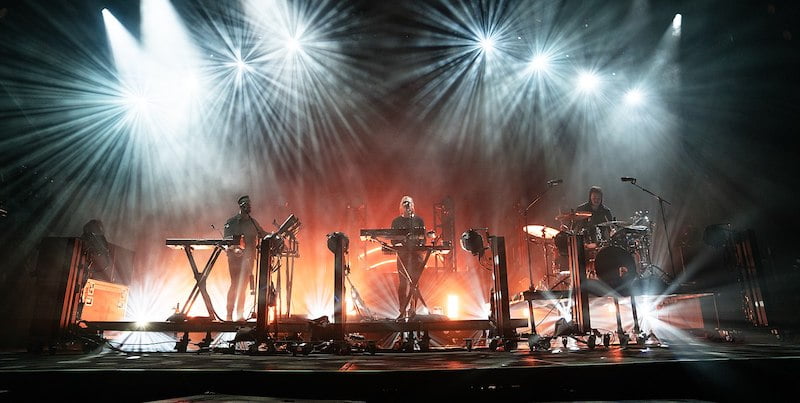 C3 Presents has partnered with creative house Triadic to launch new “multidisciplinary” US festival Format in the heart of the Ozarks.

“Format represents a new type of festival, placing visual and performing arts on the same plane as live music, creating a fluid and unified experience,” say Elizabeth Edelman, Mafalda Millies and Roya Sachs, co-founders of Triadic and creators of Format. “Visitors will encounter large-scale installation art and unconventional venues created by a range of internationally recognised artists, alongside an eclectic roster of musical acts. We hope to foster curiosity and discovery, and produce a memorable event on this beautiful, hidden stretch of land in Bentonville.”

The festival will have traditional main and side stages for headline acts, as well as several alternative settings such as hidden forest enclaves, an open-air pavilion, a converted disco barn, and a multi-room speakeasy.

Throughout the weekend, Crystal Bridges Museum of American Art and the Momentary will host events, with the latter hosting a kick-off event for Format featuring a performance by The War on Drugs and the launch of artist Doug Aitken’s mirrored hot-air balloon, which will travel from the centre of Bentonville to the Format festival site.

“With Format in OZ, we’ve tried to capture all the things that make Northwest Arkansas one of the fastest-growing and most dynamic ecosystems in the country – unparalleled access to outdoor recreation, accessible art everywhere you turn, and a culture of innovation as boundless and wild as the Ozark mountains,” adds Olivia Walton, Crystal Bridges and Momentary board chair, and OZ Brands.

“We’re excited that Format will help us introduce this corner of the heartland to art and music fans from around the world.”