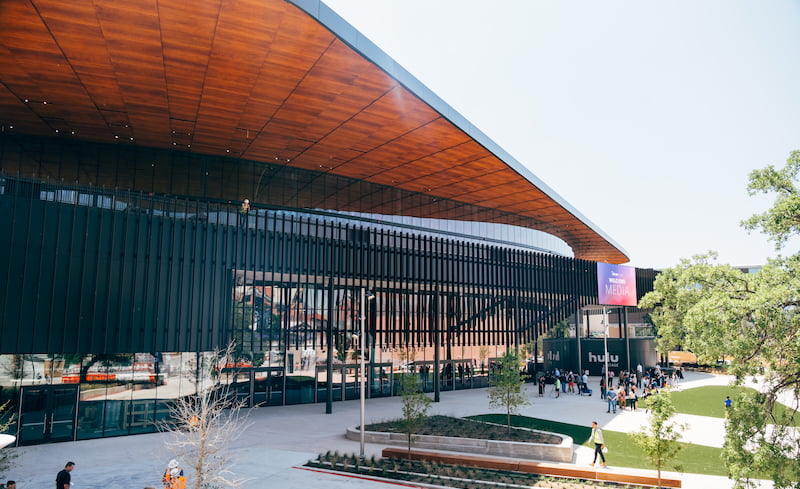 It has been named in honour of a $130m grant from Texas-based charitable organisation the Moody Foundation, and promises to provide a “world-class venue for top touring concerts and shows” in the self-styled live music capital of the world, which hosts the annual South by Southwest (SXSW) conference and festival.

The arena, which will also host basketball and other sporting events, debuted to the public last night (20 April), with the first of two concerts by John Mayer and officially launched with two sold-out gigs by George Strait with special guests Willie Nelson & Family and Randy Rogers Band from April 29-30.

Speaking in 2019, Live Nation CEO Michael Rapino said: “The Moody Center will be a must-play arena and we look forward to bringing our concerts and tours there as soon as the doors open in 2022.”