Royal Blood will grace the 3,500-cap ATG-operated venue this weekend, with the likes of Alice Cooper + The Cult and Elvis Costello to follow 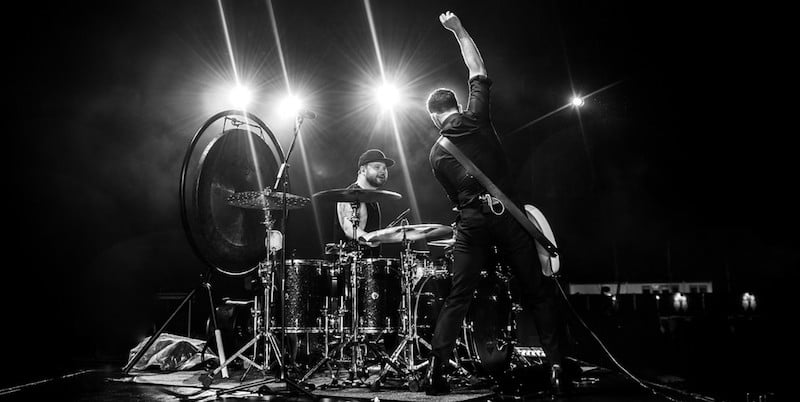 The 3,500-cap venue – the UK’s newest arena – officially launched on 15 March with a show by comedian John Bishop, while test events featuring local bands were held ahead of its opening.

“The official opening of Copr Bay phase one is delivering on our promise to the people of Swansea,” says Swansea Council leader Rob Stewart. “We’ve delivered this scheme during a pandemic, so everyone involved deserves enormous credit – from council staff and funding partners to our contractors and Ambassador Theatre Group, who will operate the arena on our behalf and bring world class entertainment to Swansea.”

The indoor venue marks the first arena-sized project for ATG

The indoor venue marks the first arena-sized project for ATG, best known as an operator of London West End theatres. The company, which is majority owned by Providence Equity Partners, and received an injection of funding from Australia’s TEG. portfolio, also runs the 3,000-cap Stockton Globe, which reopened last September following a £28 million restoration.