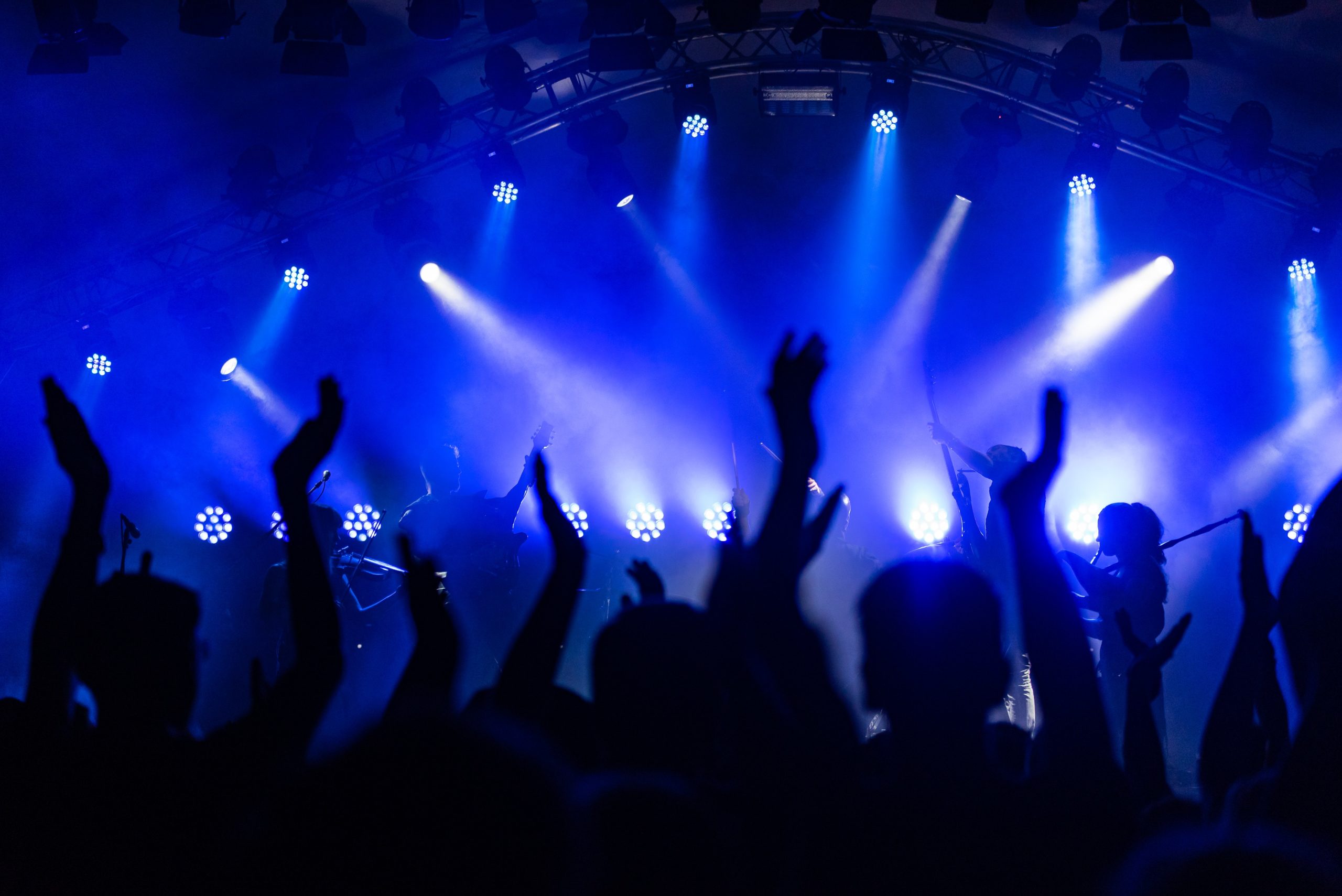 UK collection society PRS for Music has become the latest music organisation to cut ties with Russia in the wake of the country’s invasion of Ukraine.

PRS has issued a statement announcing that it has formally suspended its rights representation relationship with Russian society RAO, and outlined its plans to support Ukrainian members.

“PRS for Music has today formally suspended, with immediate effect, our rights representation relationship with RAO, the Russian collecting society for musical works, pending confirmation of its separation from the Russian government and those individuals and companies on the sanctions lists,” it says in a statement.

“We are also working with CISAC to consider the ongoing membership of Russian societies in the global network. It is not our desire to punish the Russian composer, songwriter and publisher communities who support peace, and we will work with the global community to identify opportunities to amplify the voices of protest.

“We will be contacting all our members based in the Ukraine to offer our support in their time of need and are working with PRS Members’ Fund to make financial support available to them.”

Earlier this week, video-sharing site TikTok suspended live-streaming and new content from its platform in Russia, amid concerns about the spread of “fake news” about the conflict, while Spotify has closed its Russian office.

And, as revealed by IQ last week, Live Nation has pledged not to do business with Russia and Oak View Group (OVG) announced a boycott amid widespread outrage over the country’s actions.