The Foo Fighters drummer died on Friday in Bogota, Colombia, where the band had been due to headline Festival Estereo Picnic 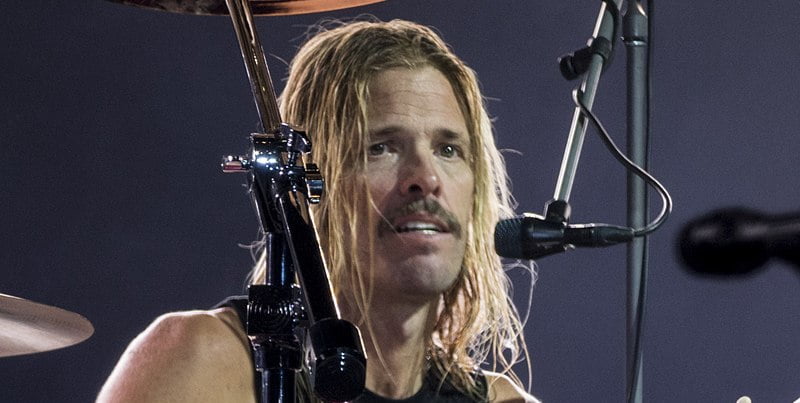 The Texan drummer died on Friday (25 March) at a hotel in Bogota, Colombia, where the band had been due to headline Festival Estereo Picnic. His cause of death has not yet been established.

The band, whose remaining South American tour date at Lollapalooza Brazil in Sao Paulo was also cancelled, released a statement speaking of their devastation. “His musical spirit and infectious laughter will live on with all of us forever,” they said.

Chris York, director of Foo Fighters’ longtime UK promoter SJM Concerts, is among the many touring execs to pay tribute.

“I share with my colleagues at SJM Concerts the deepest sadness at the tragic death of Taylor,” he tells IQ. “Over the last 25 years we have helped share the Foo Fighters’ global success. Taylor’s extraordinary musicianship, tremendous character and huge warmth was writ large. He was a force of nature.

“Our thoughts are with his family, friends and bandmates at this time of unimaginable loss.”

Live Nation mourned the loss of “one of rock music’s greatest drummers”. “Our hearts go out to his family, the band, and fans around the world as we all mourn this heartbreaking loss,” the company tweeted.

Hawkins, who also performed and recorded with his Taylor Hawkins and the Coattail Riders side project, was a touring drummer for artists such as Alanis Morissette prior to joining the Foos in 1997.

Australia’s Frontier Touring writes: “Vale Taylor Hawkins. Our hearts are breaking for his family and friends,” while FKP Scorpio, whose relationship with the band dates back quarter of a century, says it is “shocked and saddened”.

“We are grateful for all the unforgettable concert moments he gave us: his drum solos and singing instruments, his humour and his laughter,” it says on Facebook. “Thank you for the music, Taylor! Now you can play the beat in the big band of Freddie Mercury, John Bonham and all the other genius musicians who have already gone ahead. The memory remains for us. Our thoughts are with Taylor’s family, his friends, companions and of course the band and crew.”

“We were looking forward to seeing him again when the band returned for their next taping,” it says. “But mostly we’re sending our thoughts and love out to his family and his bandmates, and we’re mourning our friend. May he rest in peace.”

Swiss promoter Good News Production posts: “We’re still a little blown away by the news from last Saturday’s tragic and far too early death of Taylor Hawkins. Over the years, we were allowed to accompany the Foo Fighters on several occasions, not least in summer 2018 at their show at the Stade de Suisse in Bern.

“Taylor’s open, vivid and cheerful style was not only on stage incredibly contagious and we will always remember him as the wonderful person and outstanding musician he was.”

The firm acknowledged the “uncertainty” over the group’s remaining 2022 concerts and says it will update fans in “due time”.

Foo Fighters have North American dates scheduled for April/May, with European festival and stadium shows lined up for the summer. The tour is then slated to return to the US before heading to Australia and concluding in New Zealand in December.