Last week, the US band become the first international music act to play a stadium concert in Australia since the pandemic began 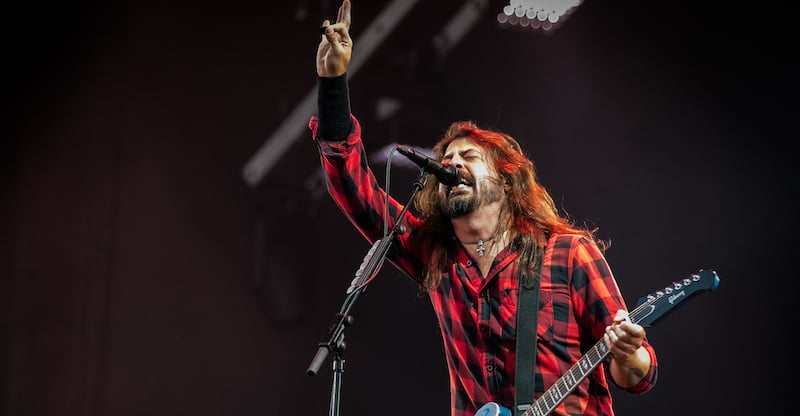 Foo Fighters have confirmed a 2022 stadium tour of Australia and New Zealand after kicking off Always Live, an initiative envisioned by the late Michael Gudinski to revitalise Victoria’s live music scene.

Last Friday (4 March), the US band become the first international act to play a stadium show in Australia since the pandemic began, performing a sold-out, one-off concert to 30,000 fans at the GMHBA Stadium in Geelong, Victoria.

They will then head to New Zealand for shows at Sky Stadium, Wellington (15 December) and Auckland’s Western Springs Stadium (17 December).

More events will be announced shortly for Always Live, a series of shows intended to bring music fans into Melbourne and regional Victoria and help to support local jobs and tourism businesses.

Gudinski, one of the best-known and most-loved figures in the concert business down under, passed away unexpectedly last year.

“Always Live was a passion project for my dad to ensure Victoria continued to be recognised as the music capital of Australia, and Melbourne as one of the leading music cities in the world,” said Gudinski’s son, Always Live chair Matt Gudinski.

“Dad worked tirelessly over many years to bring his vision and concept to life and to obtain the support of the Victorian government. The initiative has been in the works for a long time and has been impacted by Covid-19 leading to several postponements of its launch and delivery.

“I’m honoured to be part of now making it a reality at a time when the live music scene needs all the support it can get. The focus of this year’s instalment of Always Live is reinvigorating and reconnecting the state through the power of live music.”

Australia recently reopened its international border for the first time in nearly two years. The country imposed some of the world’s strictest travel bans after shutting itself off in March 2020 due to Covid.