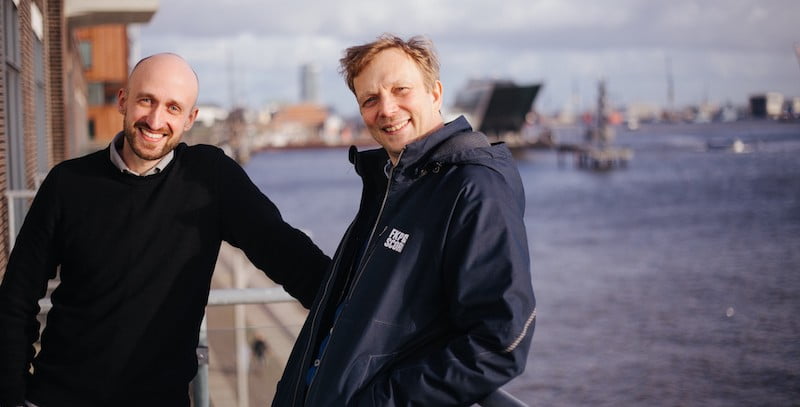 FKP Show Creations, has confirmed a live adaptation of the hit TV show The Masked Singer as its first project, which will tour 13 arenas across Germany. Other productions are set to include Paw Patrol Live and Dita van Teese’s Glamonatrix.

The firm will be managed by Jasper Barendregt, formerly director of festival production at FKP Scorpio, alongside CEO Folkert Koopmans.

“This long-planned start-up allows us to explore new and exciting avenues,” says Barendregt. “I am very much looking forward to the challenges ahead, even though I will miss the festival business after twelve exciting and fulfilling years.”

Barendregt’s previous role will be taken over by Benjamin Hetzer, who has worked in festival production for FKP since 2012. As event manager, he has overseen events such as Southside, Highfield and A Summer’s Tale since 2015 and is also responsible for the new Tempelhof Sounds festival in Berlin.

“I am very excited about my new task and would especially like to thank our team, which has also shown consistency in the past years of the pandemic and does a great job in every situation,” says Hetzer. “I am proud and grateful to work with this team to plan our festivals again in the future.”