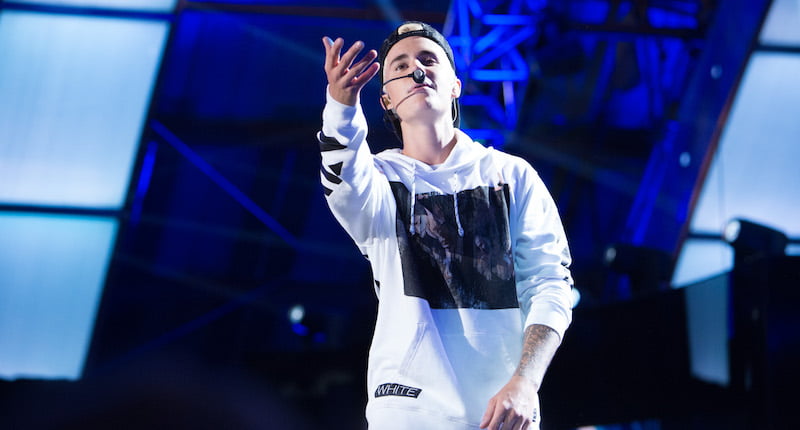 Justin Bieber has confirmed his first concert in Malaysia in a decade as the country prepares to reopen its international borders on 1 April.

The singer will appear at Bukit Jalil National Stadium on 22 October as part of a newly announced leg of his Justice World Tour.

The venue, which is situated to the south of Kuala Lumpur, has previously welcomed artists such as Ed Sheeran, Linkin Park, Paramore, Kelly Clarkson and Usher.

Malaysia’s prime minister Ismail Sabri Yaakob announced earlier this month that quarantine-free travel and tourism would be allowed as part of a “transition phase” towards treating Covid-19 as endemic.

“it’s such a surreal feeling that we are able to make this announcement today, after a two-year pause”

“It’s such a surreal feeling that we are able to make this announcement today, after a two-year pause,” says Para R, MD of promoter PR Worldwide. “We are proud to bring the highly anticipated Justice World Tour to Malaysian fans this October.”

Bieber last performed in the country for an MTV World Stage event held at Sunway Lagoon, Kuala Lumpur in 2012. The Canadian singer will tour five continents from May 2022 to March 2023, travelling to over 20 countries for more than 90 dates. He has also added a 3 November date in Jakarta, Indonesia at the Gelora Bung Karno Madya Stadium.