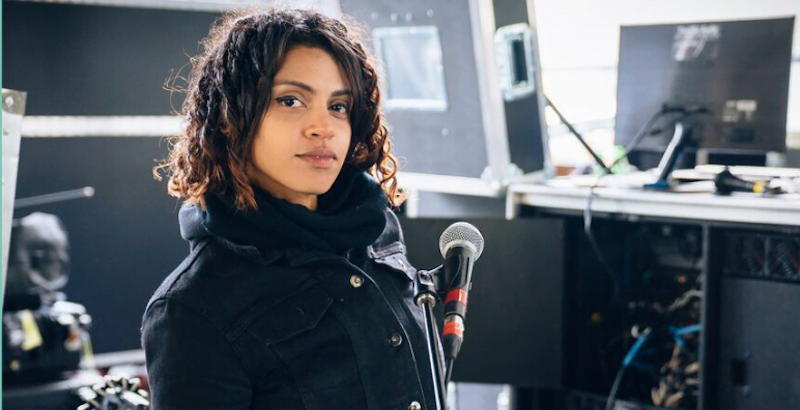 Set up by award-winning tour manager Lotje Horvers in an effort to increase diversity and inclusion in the Dutch live sector, Backstage Pass is collaborating with a variety of platforms on the scheme.

Artists and venues are encouraged to post a video or photo of the women in their crew on their social media accounts, using the #spotlightonher hashtag.

“During the pandemic, while being unable to tour, I have been keeping busy with a variety of things, including mentoring young women looking to break into touring and learning more about diversity and inclusion,” explains Horvers, who has worked with artists such as Robyn, Fever Ray, Röyksopp and The Knife.

“The campaign is meant for artists, suppliers, venues and festivals to use their socials to put the women on their tech crew in the spotlight”

“One of the things I did was set up a not-for-profit in the Netherlands, Backstage Pass. We are launching an international Women’s Day campaign in collaboration with Soundgirls, Women in Live Music, She is the Music, Diversify the Stage and many other platforms.

“Basically, the campaign is meant for artists, suppliers, venues and festivals to use their socials to put the women on their tech crew in the spotlight, with the goal of reaching other girls and inspiring them for their future careers. ”

The campaign mission statement is as follows: “Representation and visibility are an important step towards diversity and inclusion. To inspire, encourage and empower girls to find and follow their dream of working in live music, we invite artists to introduce the women in their (stage) crew on their socials for International Women’s Day on 8 March. After all, ‘You can’t be what you can’t see!'”