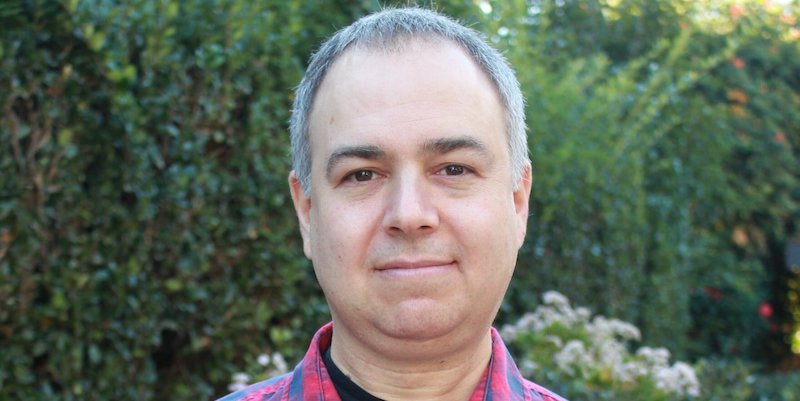 Steve Oberman has been named EVP and head of music at See Tickets North America as part of a series of promotions at the firm.

The Vivendi-opened company opened its first US base, in Los Angeles, in 2014 and operates more than 15 offices worldwide including in London, New York, Nashville, Paris, Amsterdam and Zurich.

“Steve has been one of the key drivers of See Tickets becoming the most prolific and experienced ticketing partner to independent music festivals and venues in the country,” says Boris Patronoff, CEO of See Tickets North America. “The trust and respect that he has earned in the music space will continue to serve him well in his new role.”

In addition, Nashville-based Steo Britton and Allison Leidy, based in LA, have been hired as account managers following a year of growth for the ticketing giant, which saw it add more than 150 independent venues to its portfolio.

Joe Salem, chief revenue officer of See Tickets North America, added: “This team is the best in the business. Our exponential growth in the last few years is indicative of the character and integrity that these three have demonstrated, and we couldn’t be happier to have Steo and Allison join the team.”