K-pop.Flex will now take place over two days in Germany from 14-15 May, with further international events also in the works 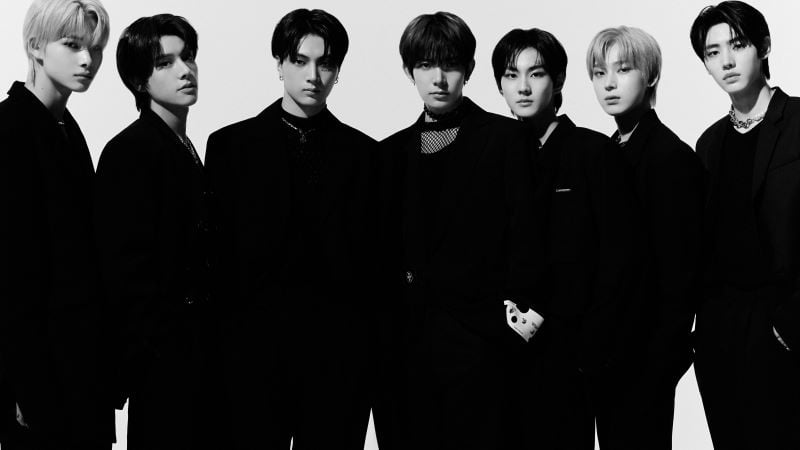 Staged by K-Pop Europa in partnership with PK Events and Korean broadcaster SBS Television Network, the 44,000-capacity Kpop.Flex festival at Deutsche Bank Park Stadium will now run from 14-15 May, kicking off a five-year deal to further grow the genre in Europe.

A partnership between the UK’s Live Company Group and Germany’s Explorado Group, K-Pop Europa plans to expand its brand with new dates and locations over the coming year.

“We’ve been wowed by the response Kpop.Flex has had from fans so far, and are delighted to be able to extend the event into a full weekend festival,” says David Ciclitira, Chairman of Live Company Group. “This is only the beginning for K-Pop Europa, and we’re eager to bring even more of the genre’s biggest names to perform for European fans in future.”

“K-pop is a fantastic and very enriching part of the world’s music. We are really glad to be a part of implementing it into the hearts of Europe”

The opening day line-up has now been finalised, with EXO member Kai and boy band AB6IX joining the previously announced (G)I-DLE, NCT Dream, Enhypen, Mamamoo and IVE on the bill. (G)I-DLE, AB6IX, and IVE will play both dates, with Oneus performing exclusively on Sunday 15 May, alongside Monsta X.

Ticket buyers will also have access to a fan-fest Korean culture in the grounds of the stadium.

“K-pop is a fantastic and very enriching part of the world’s music,” adds Explorado Group chairman Andreas Waschk. “We are really glad to be a part of implementing it in the hearts of Europe and its people. We look forward to a wonderful weekend in May and a great experience for everyone.”