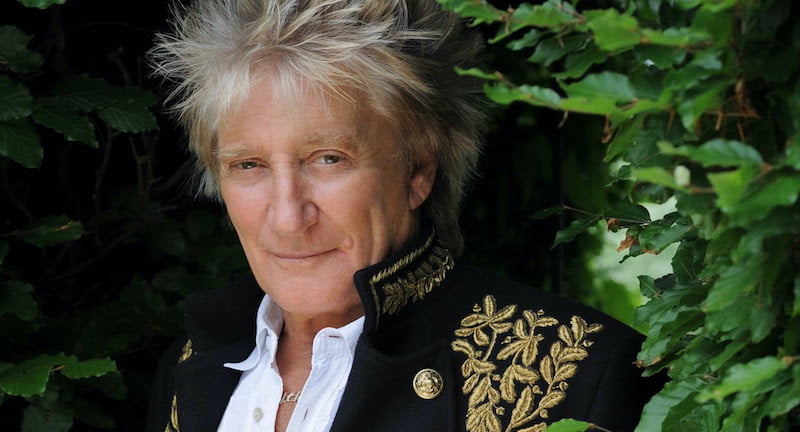 The global surge in Covid-19 cases is continuing to wreak havoc on the international live calendar, with a growing number of early 2022 tours cancelled or postponed.

“Live Nation wishes to advise that due to the ongoing surge of Covid in Australia and the reimposition of entertainment venue capacity limits in several states, Sir Rod Stewart’s scheduled March/April tour of Australia and New Zealand has, regrettably, been cancelled,” says a statement.

Stewart says he looks forward to returning to Australia “as soon as the health situation permits”.

Earlier this month, three more Australian music festivals were cancelled or postponed in the space of 24 hours after New South Wales banned singing and dancing at unseated events.

NSW’s Grapevine Gathering fell by the wayside four days before it was due to take place, while touring metal and punk festival Full Tilt postponed its Brisbane edition until the end of April and cancelled its Adelaide concert set for 29 January.

Indoor dance floors at hospitality and entertainment venues in Victoria have also been temporarily closed in a bid to combat the coronavirus spike.

“As the Covid pandemic seems to be getting worse and with an overwhelming number of daily cases, it feels like a particularly volatile time to go ahead with such a large tour,” the latter said in a statement. “People’s safety and access to our concerts is of the utmost importance to us and we feel that is something we can’t ensure at these large indoor shows.”

Tightened measures were blamed for the postponement of Little Simz’ European tour, which was due to have visited Norway, Sweden, Denmark, Germany, the Netherlands, Belgium, Italy, France and Luxembourg before finishing in Austria on 1 February, just five days before it was due to start. Rising star Rina Sawayama also pulled her March European tour due to Covid concerns.

Last week, Dead & Company and promoter CID Presents cancelled their Playing in the Sand destination festival in Mexico less than 24 hours before it was due to take place. The annual event had been set for Riviera Cancun over two weekends from 7-10 and 13-16 January, but has been axed due to a spike in coronavirus cases. Frontman John Mayer had earlier pulled out of the festival after testing positive.

In the US, The Strokes have rescheduled their Barclays Center show – initially set for New Year’s Eve 2021 before Omicron intervened – for 6 April, and Billy Joel has switched his 14 January Madison Square Garden concert to 24 August. The 2022 Grammy Awards, scheduled for 31 January at Los Angeles’ Crypto.com Arena, have also been postponed indefinitely.

Meanwhile, the Netherlands’ live sector’s hopes for a swift reopening appear to have been dashed according to media reports, which suggest cultural venues are expected to remain closed “for the time being”.