The veteran promoter, who joined from Live Nation in 2016, has departed "to pursue other interests", while co-CEO Steve Homer will continue to lead the division 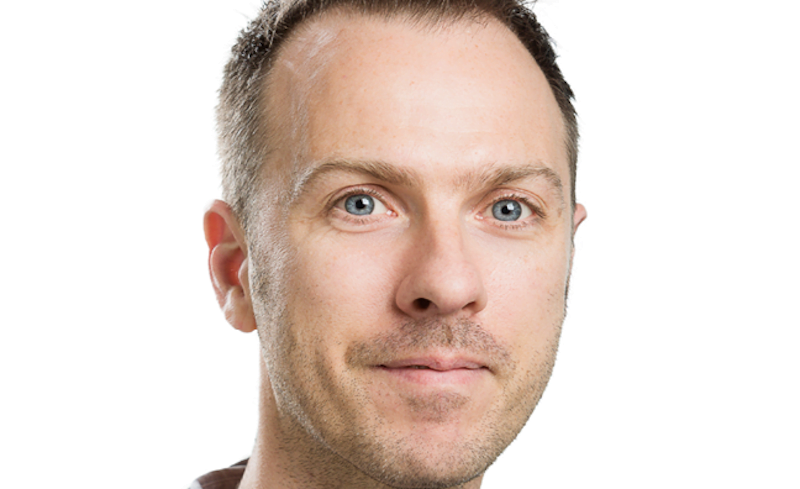 AEG Presents UK co-CEO Toby Leighton-Pope has left the company, it has been announced.

The promoter, who joined AEG from rival Live Nation alongside fellow co-CEO Steve Homer in 2016, has departed “to pursue other interests”, according to a statement released by AEG Europe.

Steve Homer will continue to lead the division

“AEG Europe announce today that Toby Leighton-Pope, Co-CEO of AEG Presents UK, has left the company to pursue other interests,” says the statement.

“Toby joined AEG in 2016 when he was appointed joint CEO with Steve Homer. Steve Homer will continue to lead the division focusing on further growing the touring business and developing the roster of venues operated by AEG Presents UK. These include Wolverhampton Civic Halls and Olympia, London, both of which are undergoing multi-million-pound renovations and are set to open in 2022 and 2024 respectively.”

AEG will operate a 4,400-capacity live music venue within the Olympia complex and also recently agreed a 25-year deal with the City of Wolverhampton Council to run the Civic Halls.

AEG launched the All Points East festival in 2018 and attracted the likes of Adele, Taylor Swift, The Killers, Paul Simon, Bob Dylan and Neil Young to the firm’s flagship BST Hyde Park festival.

The company also opened a new Paris office in 2018, while upcoming tours feature acts such as Justin Bieber, Shawn Mendes and Blondie, as well as Ed Sheeran’s stadium dates in Scotland.

In November last year, Leighton-Pope was unveiled as the new co-chair of the UK’s Music Industry Trusts Award with YouTube head of music, EMEA Dan Chalmers after previous chair David Munns stepped down following 27 years in the role.